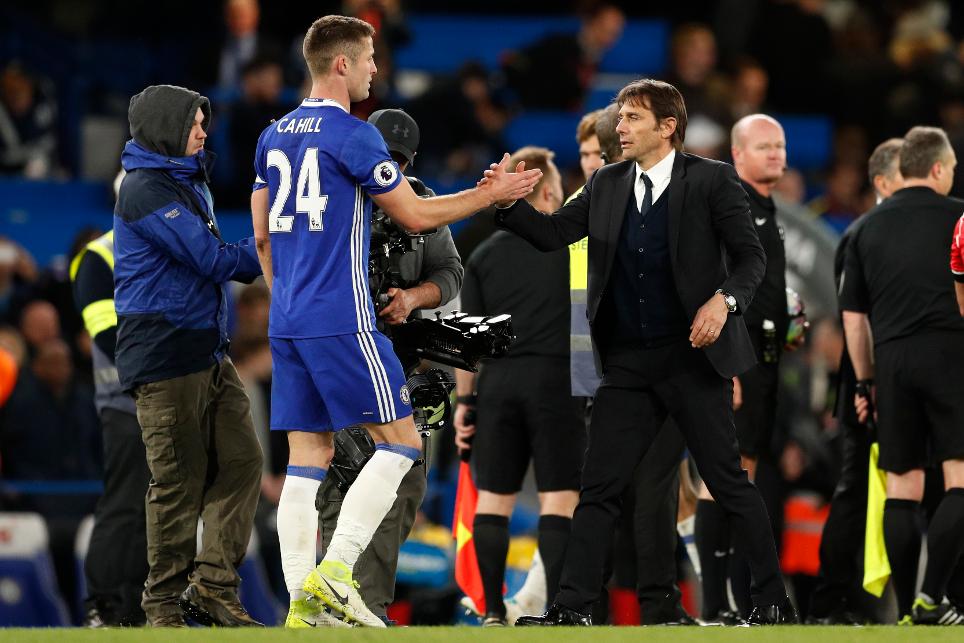 Alan Shearer says every move Antonio Conte made in Chelsea's back-to-back wins in the space of three days was judged perfectly.

After leaving Eden Hazard and Diego Costa out of the starting line-up as Chelsea beat Tottenham Hotspur in Saturday's FA Cup semi-final, the pair scored three goals between them in the 4-2 victory in the Premier League against Southampton.

Willian, the two-goal FA Cup hero on Saturday, was also omitted on Tuesday in favour of Cesc Fabregas, who starred as Chelsea moved seven points clear at the top of the Premier League.

"The manager deserves a big mention," Shearer said. "He's made big decisions in the last two games and every decision he has made has worked. What a sign that is of confidence for the manager and the players."