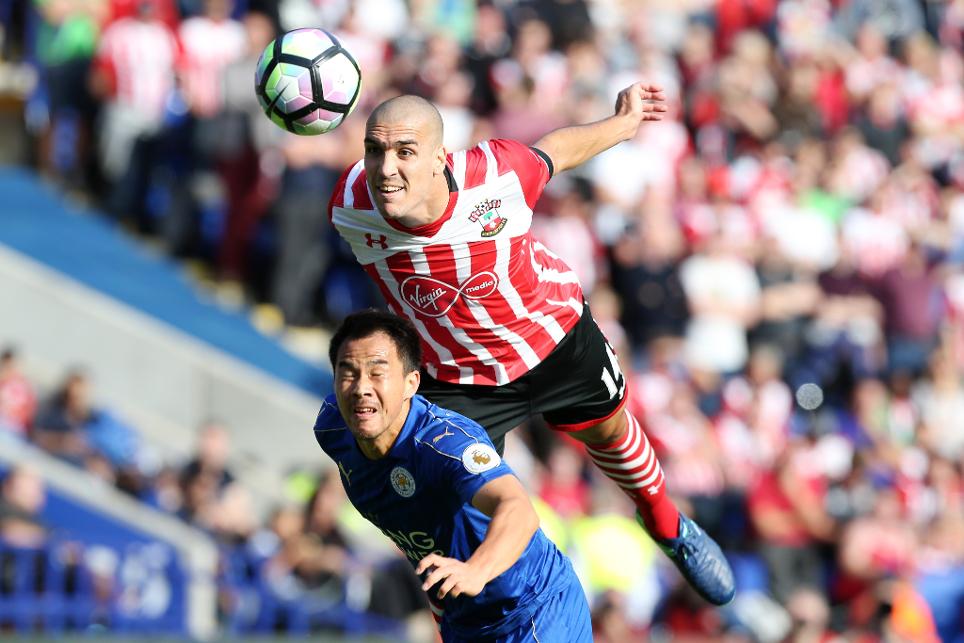 Oriol Romeu says manager Claude Puel is helping him to improve as a midfielder at Southampton.

Ahead of Southampton's trip to Stamford Bridge on Tuesday evening, Romeu tells NBC Sports how his manager, who was a defensive midfielder in his playing days, is teaching him at St Mary's Stadium.

"He is always trying to help me with the structure of the team," Romeu told NBC's Joe Prince-Wright.

My EXCLUSIVE with #SaintsFC's undoubted player of the season @OriolRomeu. An elegant, thoughtful destroyer https://t.co/tCSzWlmE4d

"As a midfielder you always have players around yourself. If I can help the team to get tactically ready, it helps the team a lot.

"We know in this league that sometimes the team gets unorganised and everyone is out of their place. Basically, in me he wants to have someone who makes sure everyone is back in their place and the team is ready to go again."

In the exclusive interview Romeu also talks about his time at Chelsea, his upbringing in Catalonia and his ambitions with Southampton.

See: Romeu: It was the best moment of my career