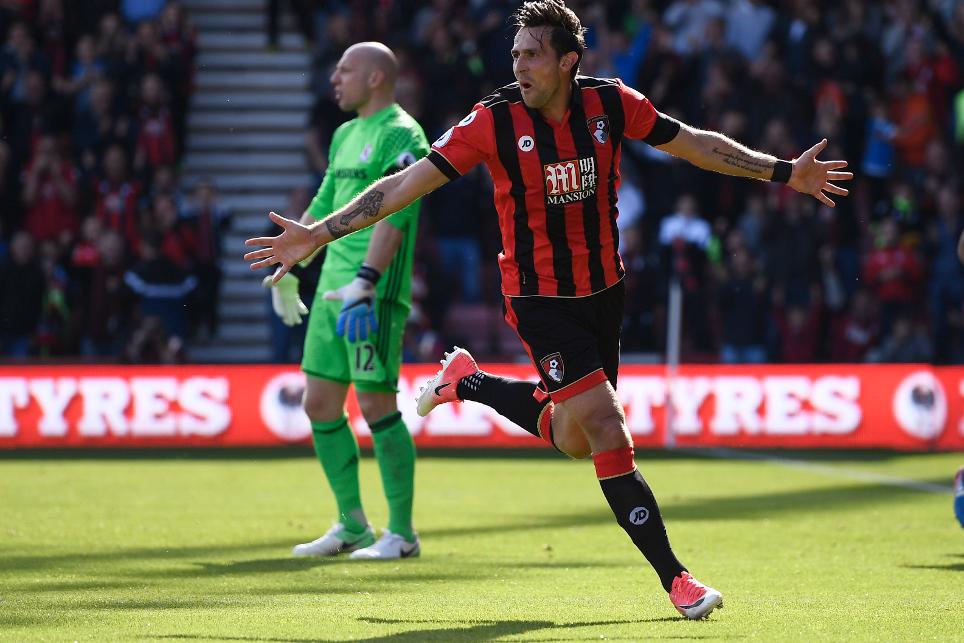 Downing: We have to put it right against Sunderland External Link

Scoring 47 in the Bonus Points System (BPS), Pugh curled home his side's third goal and provided two scoring opportunities, one of which earned him the assist for Joshua King’s (£6.0m) early opener.

The left-back netted the fourth goal and completed 83% of 72 attempted passes. He also produced eight recoveries as AFC Bournemouth picked up a third clean sheet in six Gameweeks.

He completed 93 of his 100 attempted passes, three of which created scoring opportunities, earning an assist for the second goal.

Benik Afobe (£5.5m) topped the ICT Index thanks in the main to his Threat score of 58.

Scorer of AFC Bournemouth's second goal, Afobe had five touches in the Middlesbrough penalty area, hitting the target with both his close-range shots.

Meanwhile, Ryan Fraser (£4.6m) topped the ranks for Creativity with a score of 42.

With matches against Sunderland, Stoke City and Burnley in the next three Gameweeks, Daniels and King are currently top for transfers in among FPL defenders and midfielders respectively.

Daniels’ fourth strike of the season helped him climb into sixth place in the FPL defender standings.

Indeed, with three assists also to his name, the Cherries’ full-back is now the number one defender for value in terms of points-per-million.

Benched by over 104,000 FPL managers, the in-form King has now supplied eight goals from his last nine Gameweeks.

Middleborough disappointed in the first match of their Double Gameweek 34.

Gibson has been transferred out by more FPL managers than any other defender since the weekend deadline.

Meanwhile, Negredo is second only to the injured Zlatan Ibrahimovic (£11.4m) for sales ahead of Boro’s back-to-back encounters against Manchester City and Chelsea.