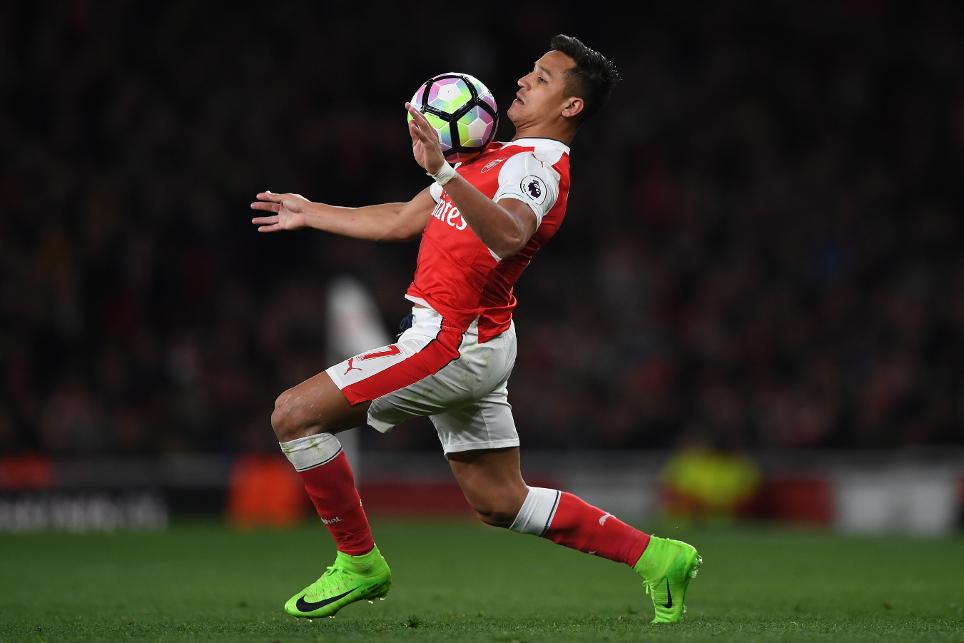 Watch all the goals from the semi-final External Link

'What was questioned was answered here' External Link

Should he find the back of the net against Leicester City on Wednesday evening, Arsenal's Alexis Sanchez will follow in the footsteps of Thierry Henry, Ian Wright, Robin van Persie and Emmanuel Adebayor.

While Sanchez chases his 20th of the Premier League season, Tottenham Hotspur's Harry Kane will be looking to increase the deadliest goal ratio in Premier League London derby history.

Look ahead to the five midweek matches below.

See: Matchweek 34: What we have learned