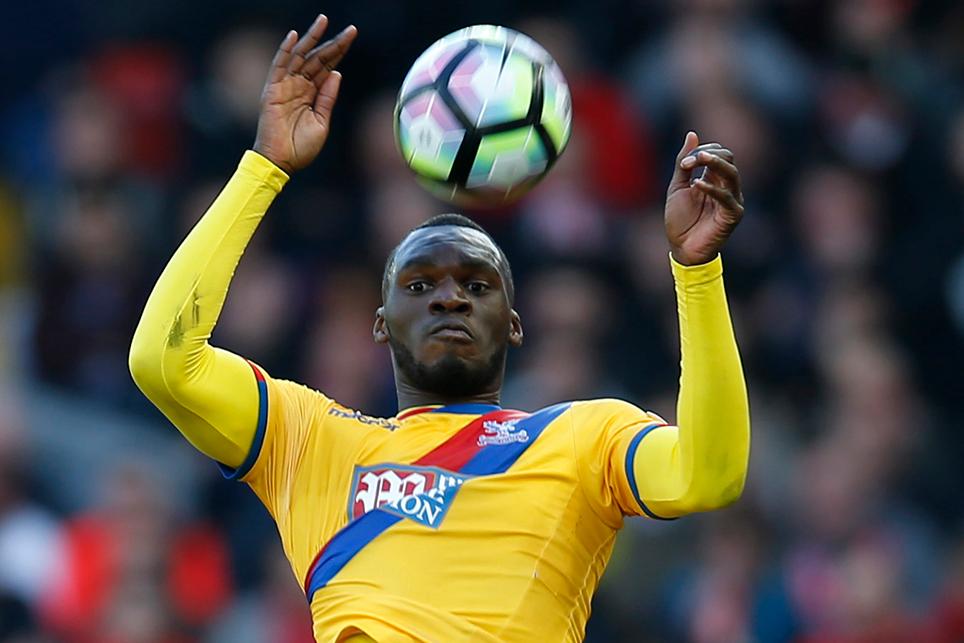 Crystal Palace striker delights 148,000+ new backers with 12 points ahead of his second fixture of Gameweek 34

Klopp: We're disappointed, but we're not giving up External Link

The striker scored 47 in the Bonus Points System (BPS), the top tally in Gameweek 34 so far, having also completed two dribbles and supplied a pair of key passes.

The midfielder contributed nine recoveries to earn his first bonus points since Gameweek 5, with a BPS score of 25.

Benteke's ICT Index total of 17.1 is the best of Gameweek 34, based mainly on an impressive Threat score of 76.

The Belgian had five shots on goal, four from within the Liverpool penalty area.

He has recorded 21 shots from his last four Gameweeks to score a total of 356 for Threat, more than any other player over that spell.

The Brazilian recorded seven shots on goal, which is more than any player in Gameweek 34 ahead of the midweek matches.

But only two of Coutinho's efforts were from inside the box and his goal from a first-half free-kick was his only effort on target.

Ranked fourth for transfers in ahead of his two Gameweek 34 fixtures, Benteke provided an early reward for his 148,000+ new investors.

The striker was also captained by more than 96,000 FPL managers (2.1%), and with Wednesday's Selhurst Park meeting with Tottenham Hotspur to come, Benteke is poised to be the Gameweek's key asset.

Defender Mamadou Sakho (£4.8m) will be available for the Eagles in midweek after the loanee was ineligible to face his parent club on Sunday.

James Tomkins (£4.9m) came into central defence as his replacement, but suffered an injury late on and is an early doubt for Spurs' visit.

Back in #PL action this week... pic.twitter.com/dES7qMSpCE

Following his fourth goal in five Gameweeks, Coutinho, along with compatriot Roberto Firmino (£8.7m), remain the standout FPL options in the Liverpool ranks.

The Reds' remaining schedule is promising, with three of their four remaining matches scoring only two in the Fixture Difficulty Rankings (FDR). But with FPL managers seeking out Double Gameweek assets for the run-in, interest in the Brazilian duo is now slowing.