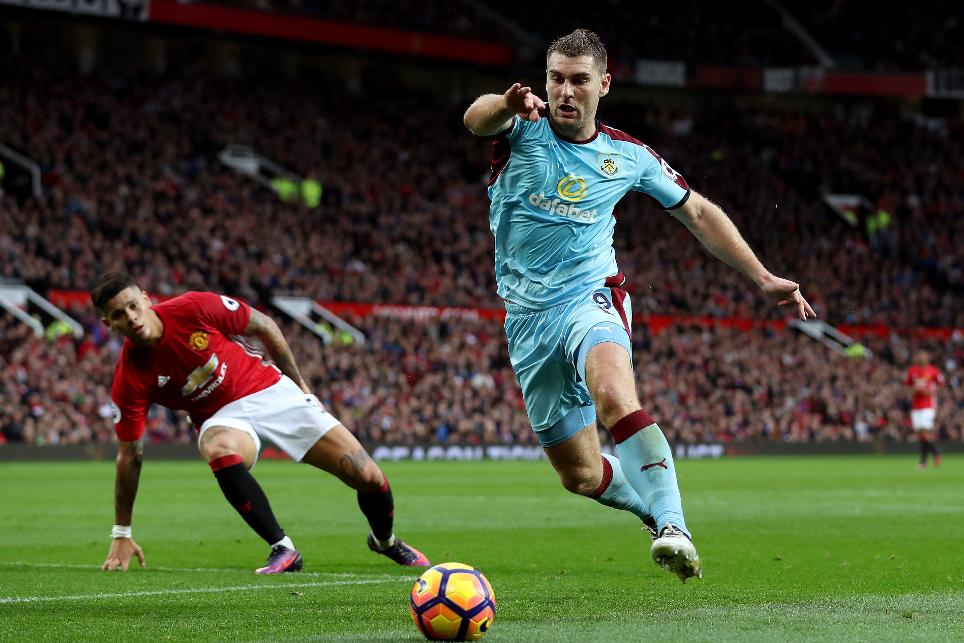 Sky Sports' Adam Smith on the contrasting styles of Sunday's teams, one of whom boasts the PL's second-quickest player

Back-to-back wins have extended Man Utd's unbeaten run to 22 matches, but, remarkably, this sequence has come despite them covering the least ground in the Premier League.

This contrasts to Burnley, who have ran 462km more, with their average of 113.7km ranking fifth in the top flight.

Burnley will be hoping their incessant work-rate gives them the edge this weekend.

For this, three tireless players will be key to any victory. James Tarkowski (15.16km), Ashley Westwood (12.80km) and George Boyd (11.57km) top the average distance covered per match of all Man Utd and Burnley players.

On the other side of the spectrum, United defender Eric Bailly not only averages the least distance covered in both camps, he ranks bottom of all outfield Premier League players to play more than 90 minutes this season.

United will instead be looking to speed rather than distance to beat Burnley.

They possess the Premier League’s second-quickest player in Marcus Rashford.

Only Shane Long, of Southampton, has bettered the 19-year-old’s top speed of 35.2km/h this season, while Ashley Young has matched the pace set by Middlesbrough's speed demon, Adama Traore.

See: Who are the PL’s quickest players?