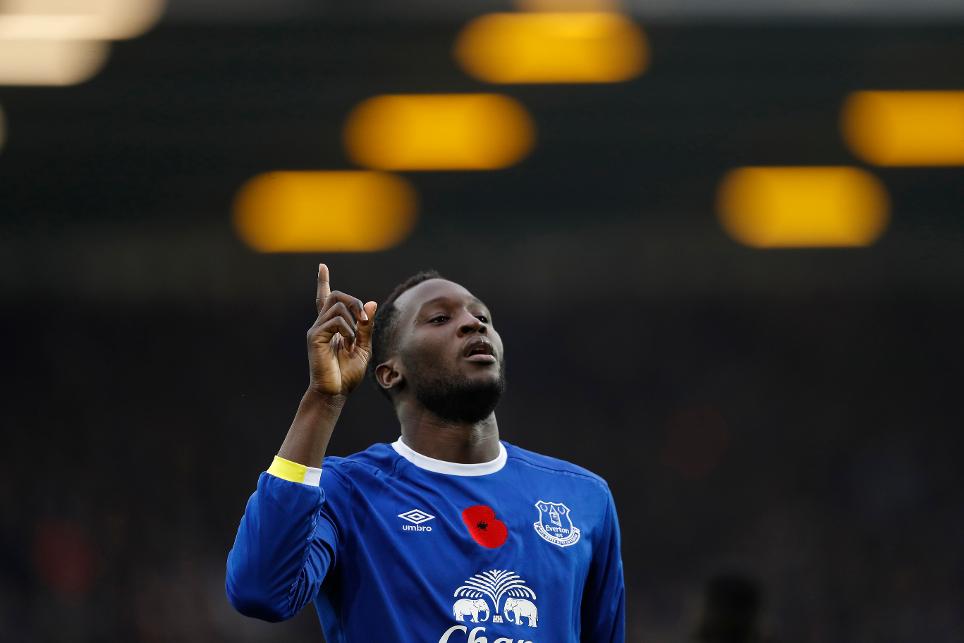 Everton striker looks to extend his remarkable record against West Ham, while Marcus Rashford can also achieve a scoring feat

If Romelu Lukaku becomes the first man to reach 25 Premier League goals this season on Saturday, he will add to his incredible record against West Ham United in the process.

The Everton striker has scored in each of his last nine meetings with the Hammers across all competitions, meaning he could make it ten in a row when the Toffees visit London Stadium.

For that and more statistics ahead of the weekend's matches, including a record goalscoring streak in Marcus Rashford's reach and Crystal Palace aiming to match a feat last acheived by Chelsea in 2005, see below.