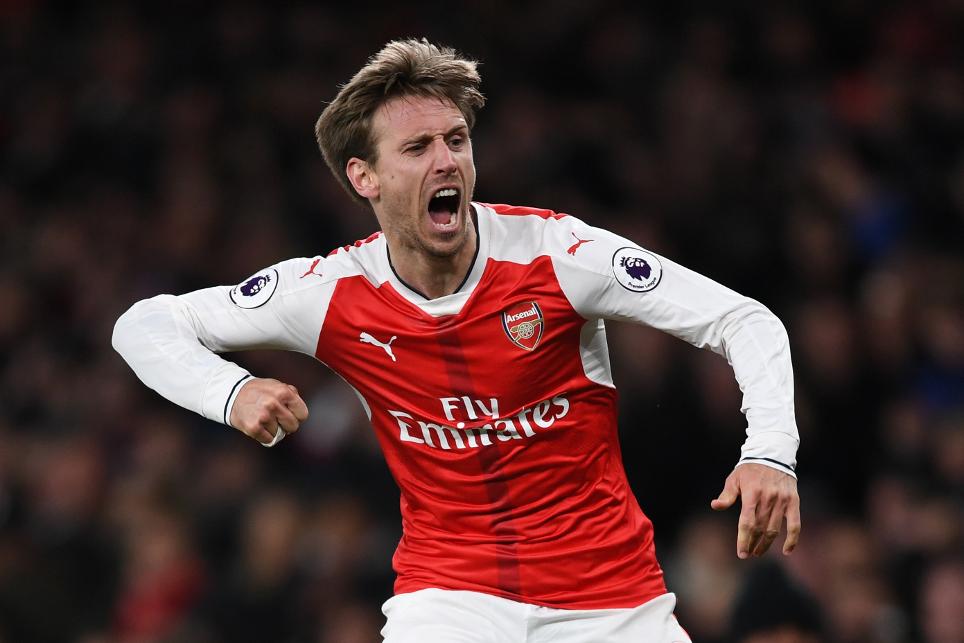 Arsenal maintained their challenge for a top-four finish after a late own goal from Robert Huth gave them a 1-0 victory over Leicester City.

The match looked to be heading for a draw but four minutes from time Nacho Monreal's shot flew into the bottom corner off Huth's chest.

Leicester had chances, Jamie Vardy hitting the side netting and Petr Cech saving well from Riyad Mahrez, while for the home team, Alexis Sanchez's first-half shot hit the crossbar.