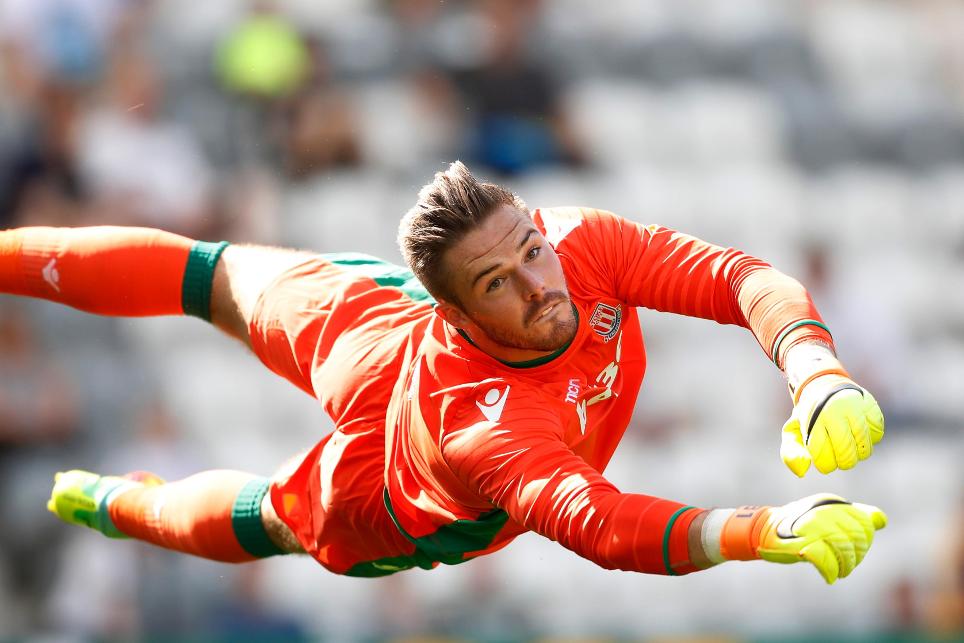 Jack Butland could be in line for a first Premier League appearance in over a year when Stoke City visit Swansea City on Saturday.

"Jack has had another really good week and I think it is fair to say that he is in my mind," Mark Hughes says of the goalkeeper who returned from a severe ankle injury for the Potters' Premier League 2 side last week.

"This weekend is a possibility but I will see how he goes in training today. Whatever my decision is though, he will definitely be getting game-time over the coming weeks."