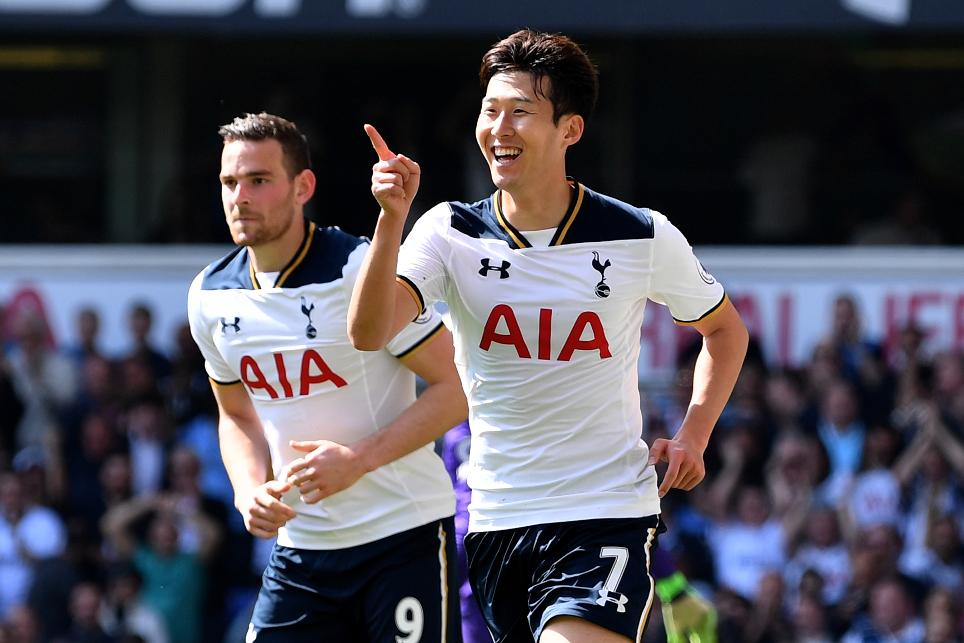 Harry's back and raring to go! External Link

The 19-point haul from Tottenham Hotspur midfielder Son Heung-min (£7.1m) was always destined to decide the latest Manager of the Week race, but it was a gutsy transfer policy and a spectacular Triple-Captain chip that paved the way for winner Aaron Sloan.

When his Fantasy Premier League season began to slide away from him, Aaron turned to his transfer instincts to reverse the trend.

From Gameweek 26 onwards, he has taken risks in the transfer market, spending 32 points on extra trades in the seven rounds since.

That policy stopped the rot and, in Gameweek 32, it proved the catalyst for a dramatic turnaround.

On the eve of Saturday's deadline, Aaron made his three latest market moves.

Liverpool's Divock Origi (£6.2m) came in up front on the back of his Gameweek 31 goal against AFC Bournemouth, while Aaron also looked to Merseyside for Everton's Phil Jagielka (£4.7m) - another scorer from the midweek fixtures.

Jagielka was to prove a valuable addition, scoring in successive Gameweeks to return 12 points in Everton's win over Leicester City, but it was the contribution from a third signing that proved most pivotal.

Spurs' Son was brought in as West Ham United's Manuel Lanzini (£6.4m) made way. The South Korean was also handed the armband ahead of the White Hart Lane meeting with Watford, with Aaron having the confidence to back him further by using his Triple-Captain chip.

Those three decisions were key to Aaron's bid for the Manager of the Week accolade as Son's two goals, assist and three bonus points supplied a tally of 57.

As Manager of the Week, Aaron claims a copy of FIFA 17, a Nike Ordem 4 match ball and an FPL mug, packaged up in a Fantasy Premier League rucksack.