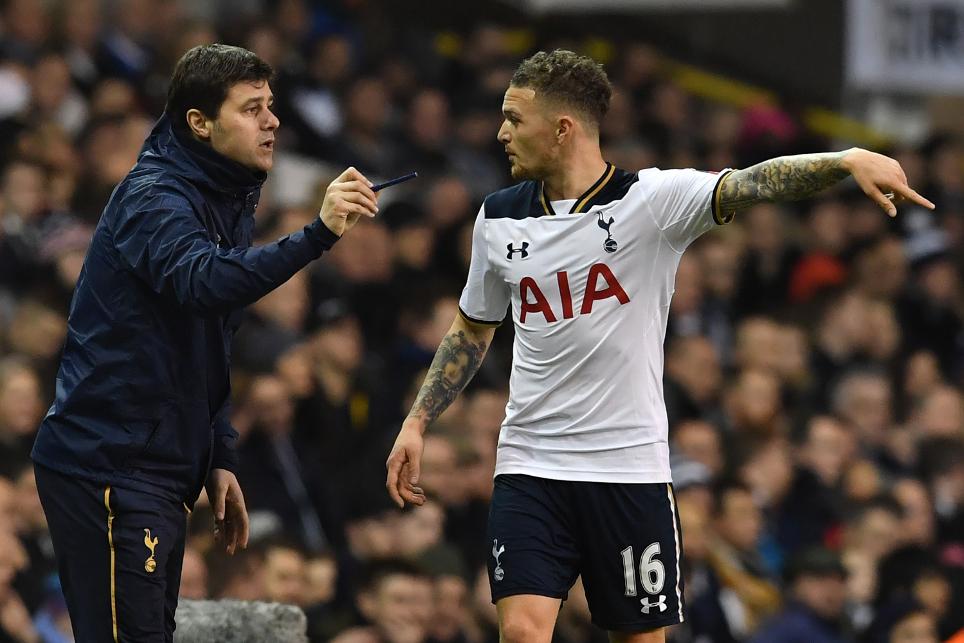 Trippier on Turf Moor return, Michael Keane and our need to win at Burnley External Link

Dyche: 'Spurs can mix the game up and play with pace' External Link

Tottenham Hotspur will look to call upon Kieran Trippier's secrets of Turf Moor when they visit Burnley on Saturday.

No side in Premier League history has won a higher proportion of their matches (83%) or total points (78%) at home than Burnley, for whom Trippier played all 38 matches in 2014/15 before joining Spurs.

"It’s the way they start games, they just like to press from the front," he told tottenhamhotspur.com when asked about his former club's home success.

"They try to smother them as much as they can but we know what they’re all about and hopefully we can get a couple of goals and win the game.”