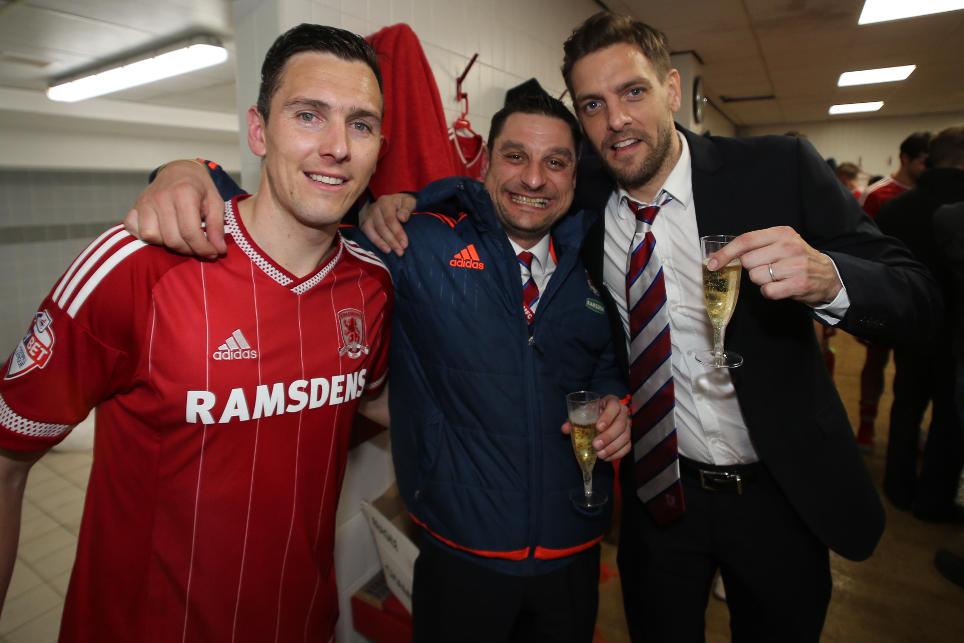 'You do pinch yourself, it's a dream job'
'You nurture the pitch like it's your baby'

With Middlesbrough’s return to the Premier League their matches this season are screened around the world, making a good relationship with the global media vital.

The club's Head of Communications, Paul Dews, gave premierleague.com insight into his role on a matchday, having to liaise media for Boro’s manager and players, both before and after the action.

“I’ve never been good enough to play professional football so I’m as close to it as you can be in the job that I do,” Dews says.

See: Premier League People - Behind the scenes at the clubs