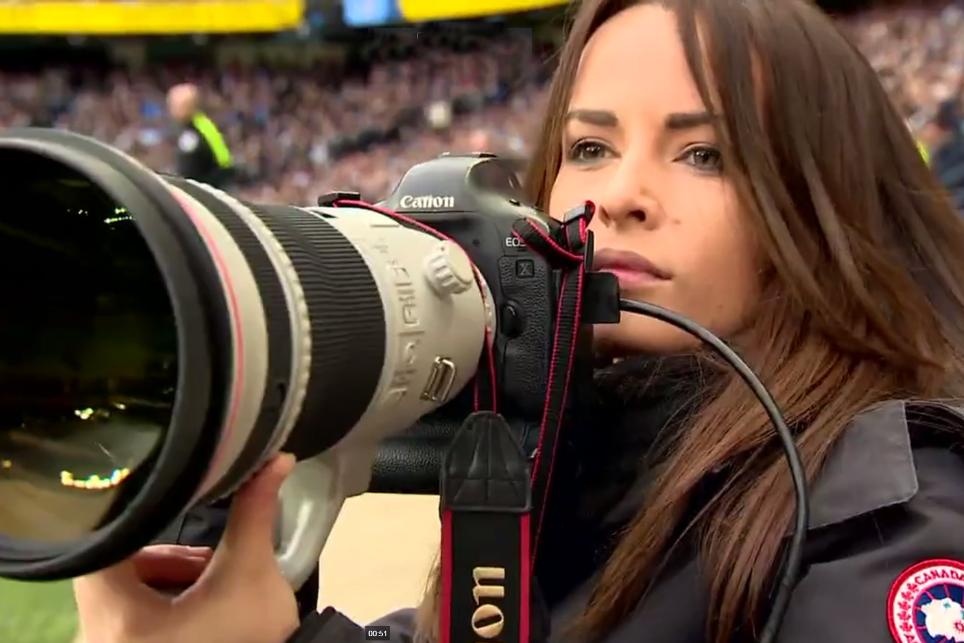 Capturing the moments that make the headlines on the pitch, Victoria Haydn follows Manchester City all over the world and says she is living the dream in her role as the club’s senior photographer.

From City in the Community’s various programmes, stars of the future at Under-18 and Premier League 2 level to Pep Guardiola’s senior team, Victoria is behind the camera at the majority of the club’s events and matches.

“You do pinch yourself,” she says in the video above while giving an insight into her role. “Sometimes I think, 'Wow! You’re sat at the Etihad stadium on the front row!' It’s a dream job, absolutely.

“There’s the travelling that’s included as well. We get to follow the team, getting on and off the aeroplane. It’s different, there’s always something new to do.”

See: Premier League People - Behind the scenes at the clubs