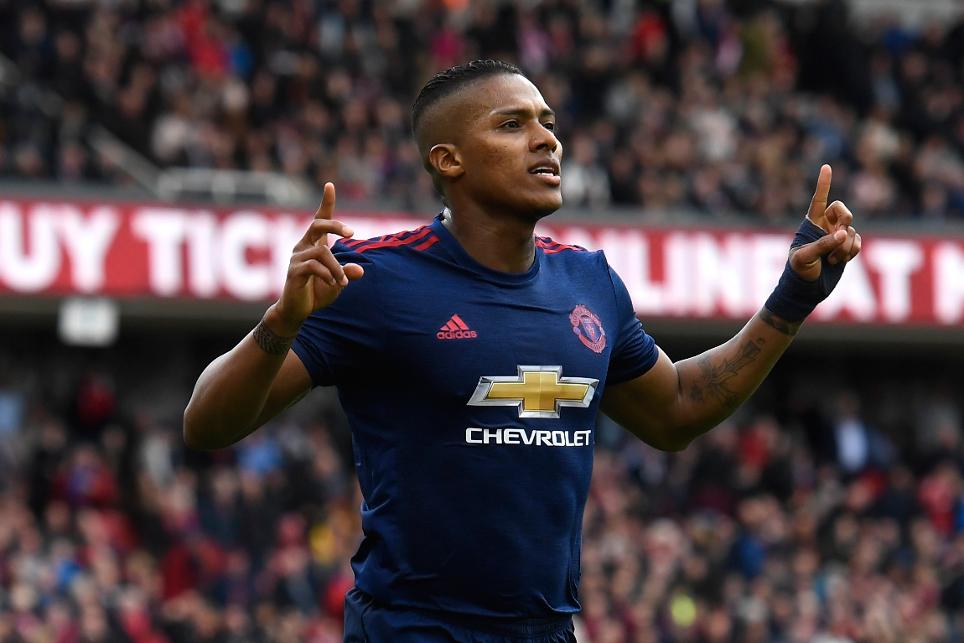 The Scout lists the most attacking defenders, with Man Utd full-back challenging Brunt, Coleman and Clyne

West Bromwich Albion’s Chris Brunt (£5.1m) may be the most creative defender in recent weeks, but it is Antonio Valencia (£5.8m) who has emerged as the top Fantasy Premier League target for Manchester United’s pair of Gameweek 34 matches.

While Brunt produced more crosses (38), successful crosses (eight) and key passes (12) than any defender in the past six Gameweeks, frustratingly for his 3.8% FPL owners, he failed to get an assist.

West Brom are the only side without a Gameweek 34 fixture so those holding Brunt in their squads, along with team-mate Gareth McAuley (£5.2m), who is owned by 32.5%, will be assessing their options.

🎥 We are the highest scorers from corners in the @premierleague this season with 14 goals!

Valencia looks certain to be targeted as a possible replacement.

The Ecuadorean sits sixth for ICT Creativity over the last six Gameweeks, despite just four appearances due to postponements.

Transferred in by 57,000+ FPL managers for Gameweek 29, Valencia has delivered a goal and two assists in his last four outings, compared with one assist in the opening 23 rounds.

With Jose Mourinho’s men playing 11 times in the final nine Gameweeks, including trips to Burnley and Manchester City in Gameweek 34, Valencia is the most-bought defender since last weekend’s deadline, with more than 22,000 FPL managers acquiring him.

Southampton’s Cedric Soares (£4.8m) was second only to Brunt for successful crosses (seven) over the last six Gameweeks, despite only four appearances.

Like United, Saints still have 11 fixtures to play and entertain AFC Bournemouth and Crystal Palace in the next two Gameweeks.

Although more costly, team-mate Ryan Bertrand (£5.4m) is another to consider for the run-in. He has supplied four assists in five outings.

Middlesbrough’s Fabio (£4.4m) has also upped his form ahead of a favourable upcoming schedule that hands Steve Agnew’s side a pair of Gameweek 34 fixtures.

Owned by only 0.4% of FPL managers, the Brazilian has yet to produce a goal or assist this season, but six successful crosses over the last six Gameweeks are more than any team-mate, while no Boro player has bettered his five chances created.

Middlesbrough face Swansea City, Hull City and Burnley in the next three Gameweeks before playing AFC Bournemouth and Sunderland in Gameweek 34.

Baines has bettered his team-mate for chances created (eight to five) and has also matched Coleman for successful crosses, with five apiece.

Yet Coleman remains a popular pick despite Everton's back-to-back trips to Liverpool and Man Utd.

With a goal, assist or clean sheet in nine of his last 10 Gameweek appearances, Coleman sits second only to Valencia for acquisitions among FPL defenders.