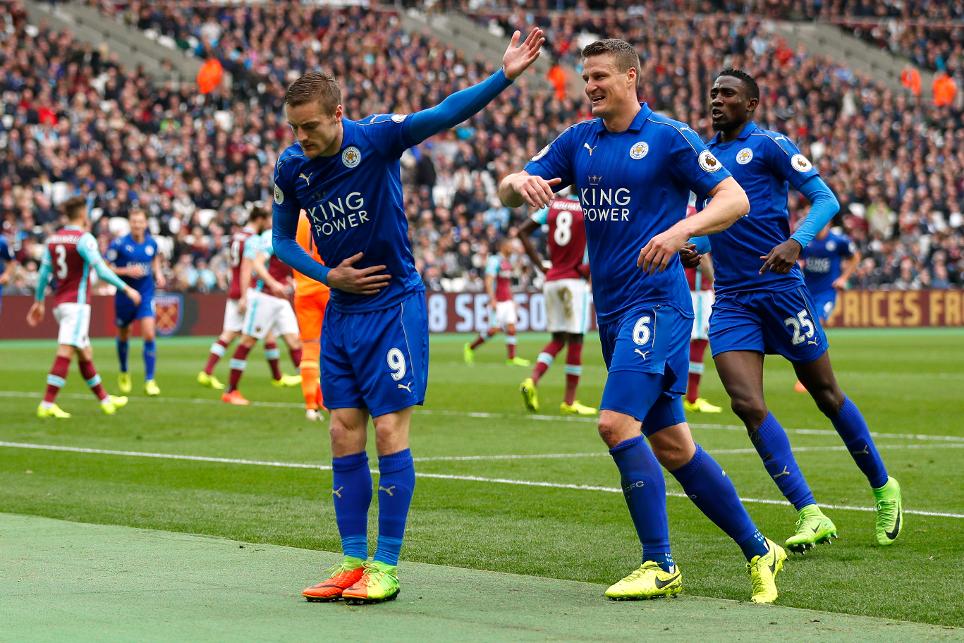 When Kerry Vandergriend opted to use the Wildcard chip in Gameweek 27, few could have predicted the Fantasy Premier League success that was to follow.

He secured a Gameweek 28 rank of 30,225 - his highest of the season - before embarking on a sensational Gameweek 29, as the Bench Boost chip helped him to an unbeaten 127-point total.

Sakho provided solid foundations at the back. His nine-point haul in the win over Watford came thanks to a third consecutive clean sheet since making his Eagles debut in Gameweek 26.

Meanwhile, Vardy registered a goal and an assist in the Foxes' 3-2 victory at West Ham United, taking the striker's tally to three goals and two assists since manager Craig Shakespeare took charge.

Pickford, who came off Kerry’s bench with his chip in play, claimed a third clean sheet of the season in Sunderland’s goalless draw with Burnley. A save point and maximum bonus helped the goalkeeper register a first double-digit score of the season.

While those were risky late trades, Kerry opted to take few chances with his Gameweek captaincy.

With goals in each of his previous five home matches, Romelu Lukaku (£10.5m) was the standout selection ahead of the visit of Hull City to Goodison Park. The Belgian lived up to his billing with a 16-point return.

Goals from midfielders Manuel Lanzini (£6.4m) and Dele Alli (£8.8m) also helped the cause, while AFC Bournemouth's in-form Joshua King (£5.8m) added a further eight points after taking his tally to 57 over the last eight Gameweeks.

The left-back had been transferred in and out of Kerry's squad on three occasions since Gameweek 11, making a third debut in his line-up as recently as Gameweek 28.

That acquisition was beautifully timed. After failing to return more than two points in any of his previous six Gameweeks, Daniels delivered a clean sheet in the 2-0 win over Swansea City, rewarding Kerry’s latest show of faith.

As Manager of the Week, Kerry earns a copy of FIFA 17, a Nike Ordem 4 match ball and an FPL mug, all packaged in a Fantasy Premier League rucksack.