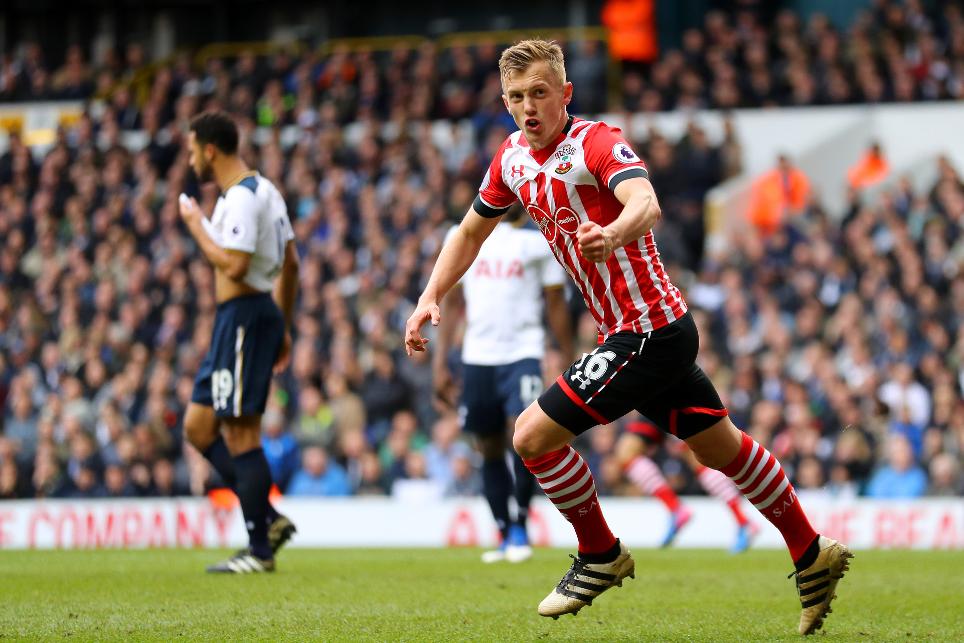 With a full programme of fixtures, Crystal Palace were the only side to boast more than one representative in the weekly XI, as their centre-back pairing make the cut following a third consecutive clean sheet.

The Sunderland goalkeeper earns a third Dream Team call-up after registering a clean sheet, save point and three bonus points in the goalless draw with Burnley. The 10-point haul gave Pickford a first double-digit score of the season and his first maximum bonus. He is picked ahead of Tom Heaton (£5.1m), with whom he was tied with for both points and Bonus Points System (BPS) tally, as he is £1m cheaper.

The top-scoring player in Gameweek 29 with 17 points, Dawson scored with a pair of headers in West Bromwich Albion’s 3-1 win over Arsenal to earn a first Dream Team appearance. He has netted three goals in his last four starts but, with nine bookings for the season, is one caution away from a two-match suspension.

Another Dream Team debutant, Sakho's impact on the Eagles’ backline has been substantial with clean sheets gained in each of his three appearances following Saturday's 1-0 victory over Watford. The Frenchman has also collected maximum bonus points in both his last two starts, with an 82% pass completion bettering any Palace team-mate.

Slotting alongside his centre-back partner, Tomkins earns a second Dream Team appearance of the campaign. With more clearances, blocks and interceptions (83) than any other Palace defender since claiming a starting role in Gameweek 19, he continues to keep Scott Dann (£5.2m) out of the side.

Despite suffering a 2-1 loss at Tottenham Hotspur, Ward-Prowse’s second-half strike was enough to earn the midfielder a Dream Team debut. Found in only 0.4% of FPL squads, he has started seven of the last eight Gameweeks and produced two goals, an assist and five bonus points in his previous five.

Deployed in a central-attacking role behind the lone striker, Lingard was handed a first start since Gameweek 20 at Middlesbrough. He took his opportunity to impress by blasting a first goal of the season, though suffered a knock to make him an early doubt for Gameweek 30.

A superb free-kick, along with three bonus points in the Hammers' defeat by Leicester City, secured a third Dream Team appearance. Lanzini has produced double-figure hauls in three of the last five Gameweeks.

The Toffees striker stretched his lead at the top of the FPL forward standings after providing another two goals and an assist for his 46.5% ownership. Finding the net in each of his last six Goodison Park outings, Lukaku was again the Gameweek's most popular captain choice, with more than a million FPL managers entrusting the Belgian with the armband.

Leading the Cherries’ attack for a third successive Gameweek, the striker's season-high 12-point tally in the win over Swansea City was enough to earn a maiden Dream Team call-up. Only two FPL forwards – Lukaku and Manchester City's Sergio Aguero (£12.7m) – have fired more shots than Afobe's nine over the last three Gameweeks.

A goal and an assist at London Stadium took the Foxes striker to 29 points from the last three Gameweeks, ensuring that he is a key target for FPL managers. Vardy is the second-most popular transfer target since Saturday’s deadline, attracting 40,000+ new owners.