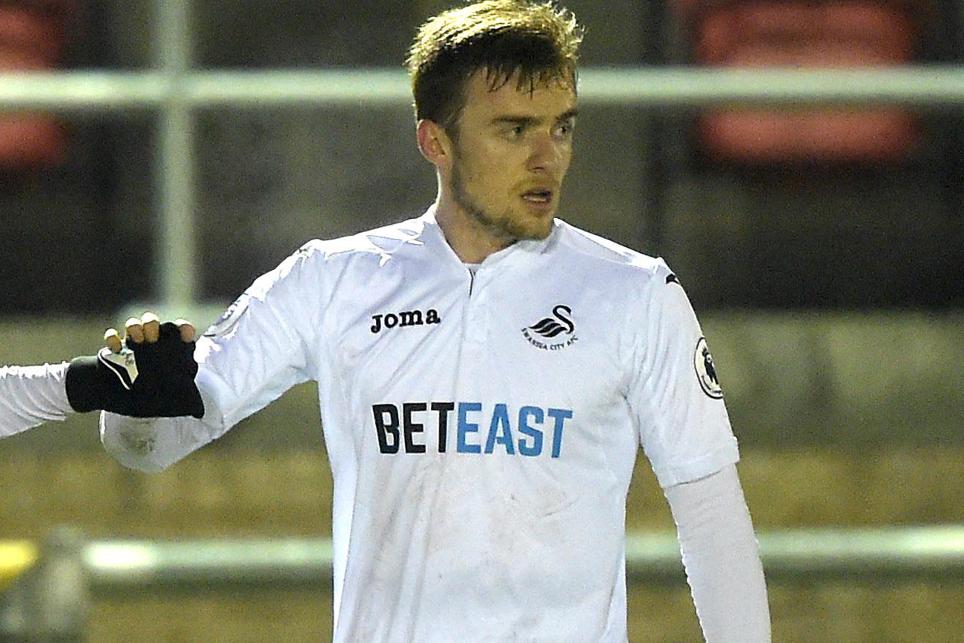 After clinching the Division 2 title and promotion on Monday evening, Swansea progressed past Blackburn Rovers at Landore Academy thanks to first-half goals from Ryan Blair (pictured above) and Daniel James.

Swansea are next in action in a week's time when they host Porto for a place in the Premier League International Cup final.

Rovers next host West Bromwich Albion on 10 April in PL2.