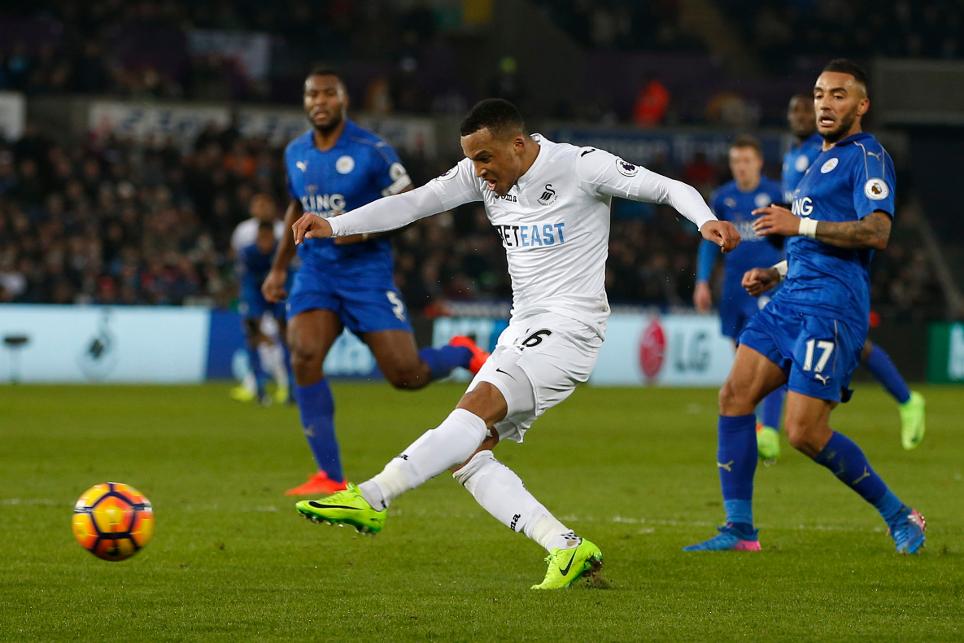 FPL Scout Selection: Carroll leads the line
Home form builds the case for Lukaku
FPL Show: 'I'm trying to win so I'm not in my team!'

Saturday's Gameweek 28 opponents, Hull City, have conceded six goals in their last three encounters, with only one clean sheet at home all season.

That will offer encouragement to Paul Clement's revitalised Swansea City, who have 12 goals in their last six matches.

The Swansea head coach is likely to see his left-back, Olsson, as a key figure, with his raiding runs set to test Hull's weakness on the right of their defence.

Since Marco Silva took over in Gameweek 21, Hull have allowed 105 crosses from their right flank. No side have allowed more during that spell.

Swansea, meanwhile, have created 38.5% of their chances down the left since Olsson's arrival, compared with 17.9% from the right.

Olsson's combination with Gylfi Sigurdsson (£7.7m), which has combined for two goals, could again be a factor on Saturday.

The Swede also offered a significant goal threat in the 3-2 win over Burnley, registering five shots on goal, with four from inside the penalty area.

He also attempted nine open-play crosses, the most by an FPL defender in Gameweek 27.

With this twin threat, Olsson rivals Alfie Mawson (£4.6m), who has three goals in his last eight appearances, as the go-to option from the Swansea backline.

They have allowed an average of 12.3 attempts a match since Gameweek 22, compared with 14.5 previously, while the number of big chances they have conceded is also down, from 2.7 a match to 1.7.

While this has translated into only one clean sheet, Swansea have had testing matches at Liverpool, Manchester City and Chelsea during that spell.

The upcoming schedule offers hope that they can improve on that record.

After the trip to Hull, Swansea travel to AFC Bournemouth, before hosting a goal-shy Middlesbrough.

Indeed, six of their next seven matches score two in the Fixture Difficulty Rankings (FDR).