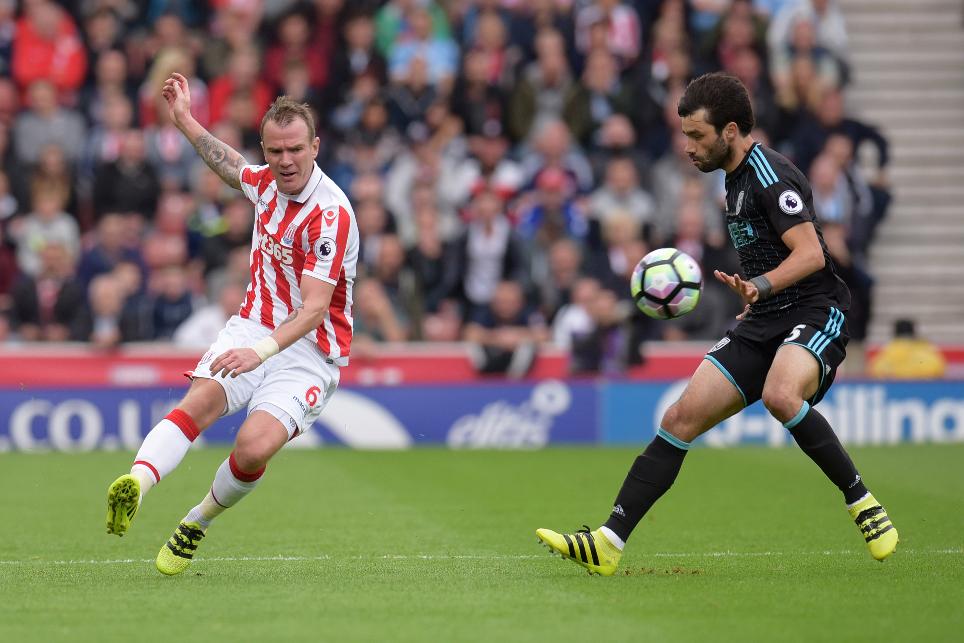 In latest episode, Stoke City's Glenn Whelan reveals he leaves himself out in Fantasy despite his form

Stoke City's Glenn Whelan may have matched top triple captaincy choice Sergio Aguero for points in Gameweek 27, but he says he still leaves himself out of his Fantasy Premier League team in the latest FPL Show.

In part one, the midfielder speaks about defending his mini-league title at Stoke and who is in the running this season. Also, the FPL Show team - James Richardson, Jules Breach and Mark Sutherns - assess the recent double Gameweek and pick out potential gems for this weekend.

West Bromwich Albion's Chris Brunt, classified as a defender, says goals and assists are on the agenda for those Fantasy managers who have him in their team.

Also, Mark looks at the points potential of big-hitting strikers and the teams with strongest fixtures over the coming weeks.