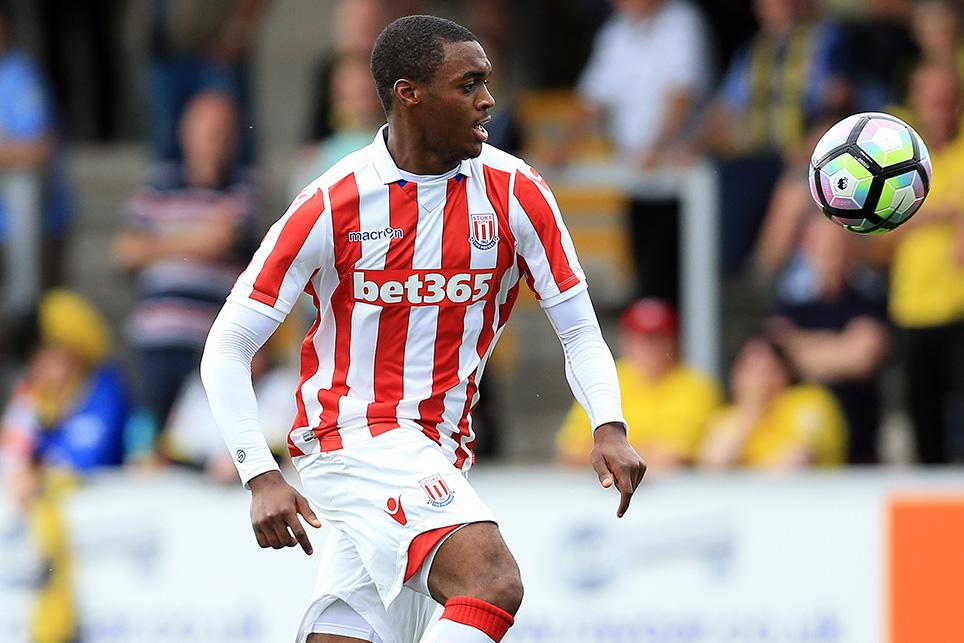 There remains little to separate Stoke City and Norwich City in the Division Two table after the two teams drew 1-1.

Norwich were reduced to 10 men after Michee Efete was sent off for pulling back Ngoy when through on goal. But, while Daniel Jarvis hit the bar, Stoke were unable to capitalise at their Clayton Wood training ground.

Both sides moved a point ahead of bottom club Middlesbrough, in 10th and 11th respectively.