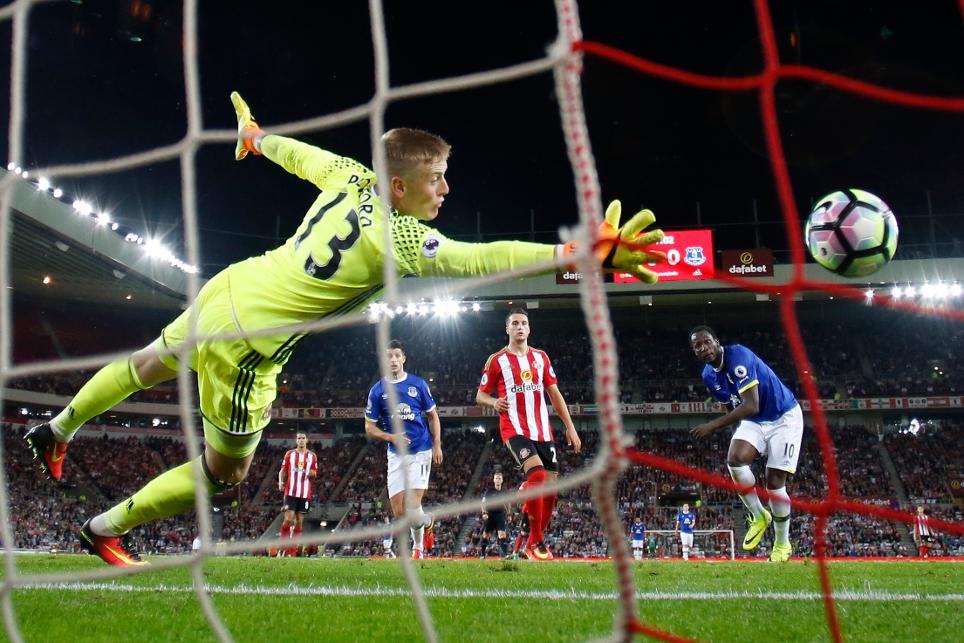 After Romelu Lukaku's 11-minute treble against Sunderland in September, Everton head into Matchweek 26 seeking a third hat-trick in the last four matches against Saturday's opponents.

There is also a promise of goals for Diego Costa and Gylfi Sigurdsson at Stamford Bridge, while Watford can achieve a Premier League first.