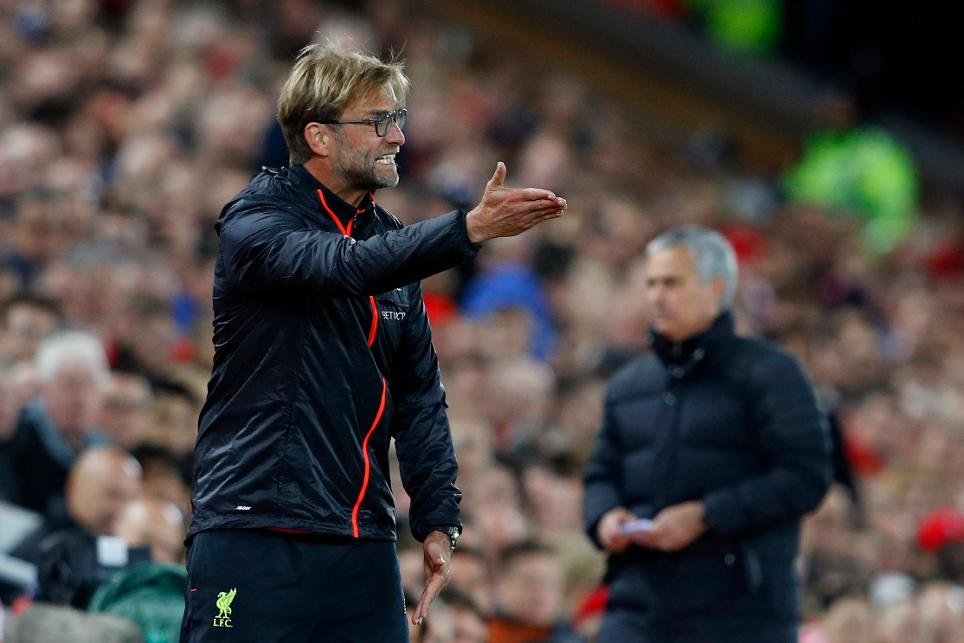 As cup matches force changes to Gameweeks 26 and 28, The Scout lists Fantasy absentees and offers advice

As we near the latter stages of domestic cup competitions, Fantasy Premier League managers must be wary of the impact on our squads due to the changing fixture schedule.

This weekend, there are two postponed Gameweek 26 fixtures due to Sunday's EFL Cup final.

With Southampton and Manchester United meeting at Wembley, their planned encounters with Arsenal and Manchester City respectively will take place at a later date, which is yet to be confirmed.

There is a full programme of fixtures in Gameweek 27. But, following that, Gameweek 28 will be affected by the FA Cup quarter-finals.

There are currently only four confirmed fixtures certain to take place over Gameweek 28.

Arsenal's home match against Leicester City will join this list if the Gunners suffer defeat to Sutton United later this evening.

Likewise, Manchester City's meeting with Stoke City would also go ahead if Pep Guardiola's side lose their FA Cup fifth-round replay with Huddersfield Town, which takes place on Tuesday 28 February.

Those matches will be moved to new dates, yet to be announced.

When dates are confirmed it will likely create a scenario where the affected teams will be handed two fixtures in a single Gameweek - or a "double Gameweek".

This is particularly significant for FPL managers still clinging on to their chips.

With two fixtures in a single Gameweek, some teams will offer assets that could potentially provide huge returns from the Triple Captain and Bench Boost chips.

Managers yet to play their second Wildcard may also look to keep this in reserve until the fixtures have been rescheduled and we know the dates of any double Gameweeks.

For now, we should pay close attention to our squads ahead of Gameweek 26 and 28.

Free transfers can be used to fill the void created by missing players, while it may also be wise to use extra transfers - costing four points apiece - to re-stock.

Players who start a match and complete 60 minutes will earn a minimum of two points if they avoid a yellow card or similar points penalty (for conceding goals, scoring an own goal or missing a penalty).

Managers with big gaps in their squad could, therefore, consider using extra transfers and spending multiples of four points in a bid to get closer to fielding a full XI, with each new signing potentially repaying two points merely by completing 60 minutes.