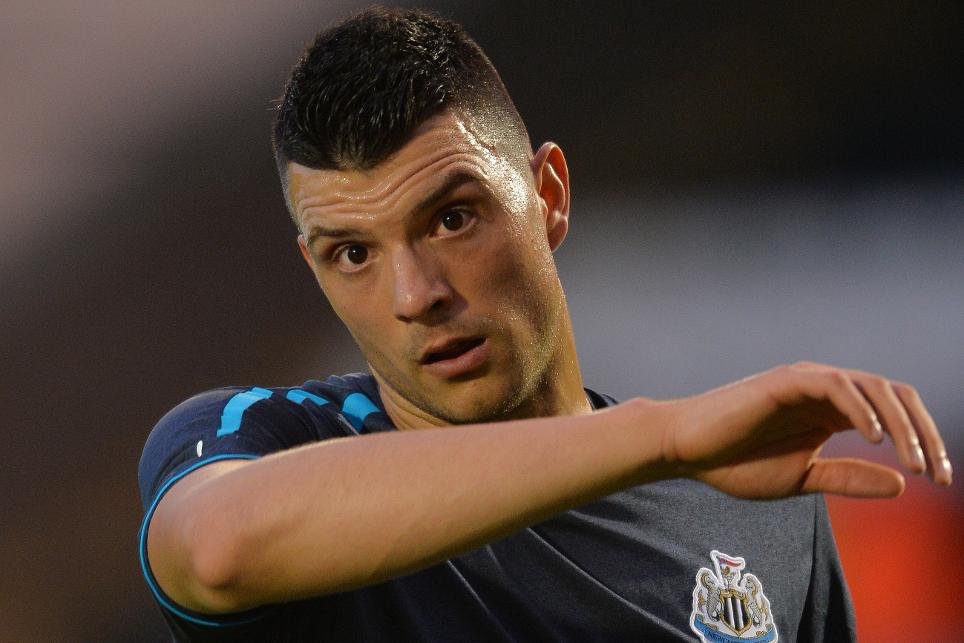 Harris Vuckic struck in the third minute of stoppage time to snatch a 1-0 win for Newcastle United over West Bromwich Albion in Division 2 at Kidderminster.

Vuckic was left unmarked in the six-yard box and he pounced to give the third-placed Magpies a win which helped them open up a four-point lead over Wolverhampton Wanderers in fourth.

The next action for each side is in the Premier League Cup next Monday, with West Brom facing Ipswich Town at the Hawthorns in the evening and Newcastle entertaining Bristol City at the Northumberland FA earlier on.