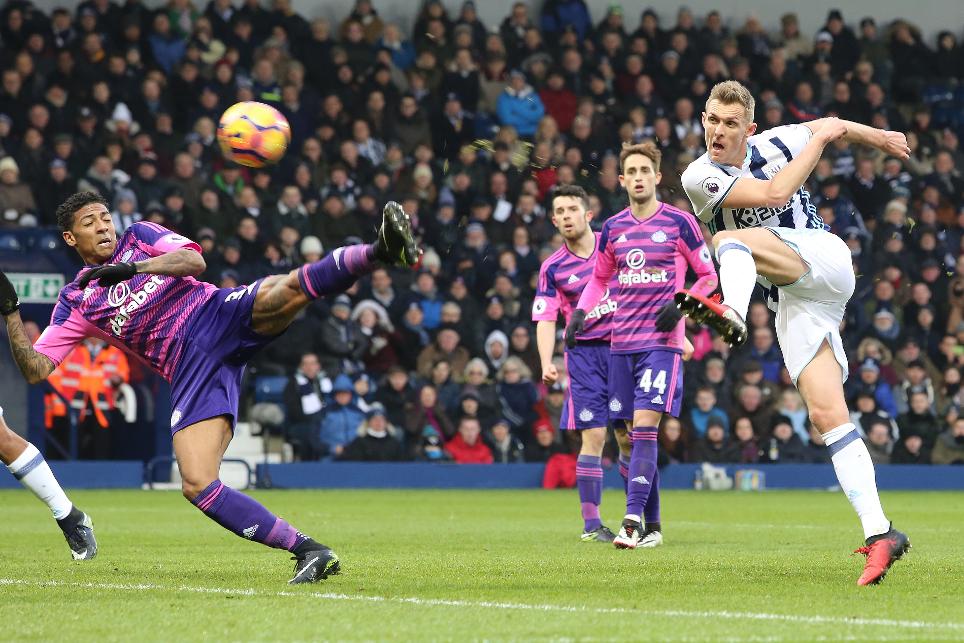 The former Manchester United manager brought Fletcher through the ranks at Old Trafford, where he won five Premier League titles and battled successfully against ulcerative colitis.

In an exclusive interview, Ferguson told West Brom of the respect he has for his fellow Scot's character.

"I love the guy; he is a fantastic professional," Ferguson said. "I always liked to play him in big games. He is a big-game player."