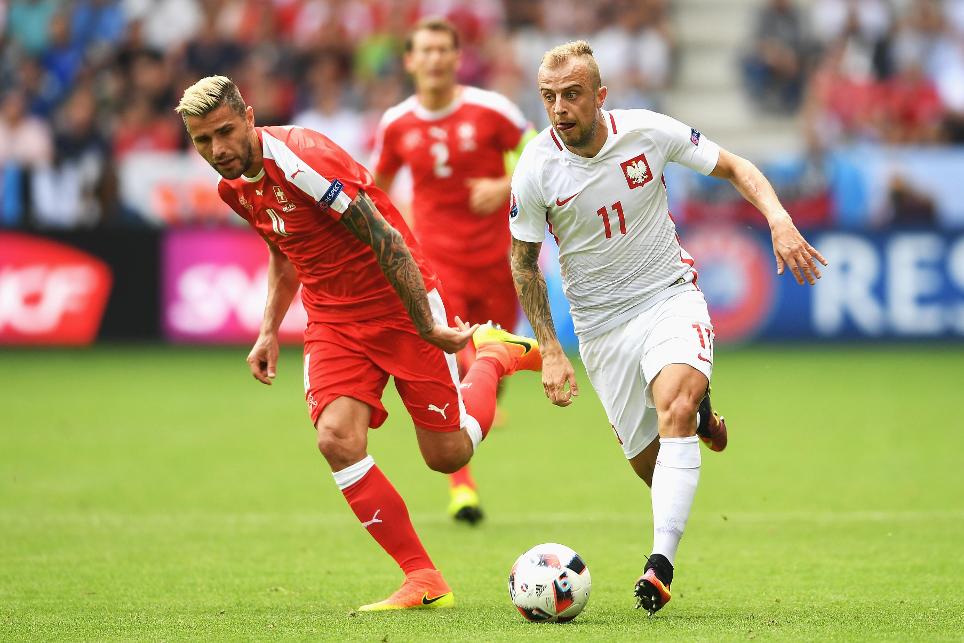 The January transfer window is finished, but before it closed a number of new players have been brought in and added to the Fantasy Premier League.

Here we look at the new options for FPL managers to consider ahead of Gameweek 24.

Hull City's deadline-day signing, Kamil Grosicki (£5.5m), arrived from Rennes, in France, where he scored 13 goals and provided six assists over the past season and a half.

Grosicki, who helped Poland reach the quarter-finals of UEFA Euro 2016, can become a regular at the KCOM Stadium after the departure of Robert Snodgrass (£5.7m) to West Ham United.

But the Pole has a big void to fill. Snodgrass scored seven goals and got three assists, playing a part in half of Hull’s goals when on the pitch.

Southampton spent a club-record fee for Napoli's Manolo Gabbiadini (£6.5m) as Claude Puel looks to end a run of five defeats in the last six Gameweeks.

Puel will hope the new recruit can make an immediate impact up front. Despite being injured since Gameweek 14, Charlie Austin (£6.4m) remains Southampton's top scorer, with six goals.

The Frenchman impressed on his Gameweek 23 debut on the left as Walter Mazzarri’s men recorded a 2-1 win at Arsenal.

The highly-rated forward can play on both wings and, along with fellow new boy Mauro Zarate (£5.5m), offers Watford cover through the middle, alongside top scorer Troy Deeney (£6.6m).

Despite six goals in 17 league appearances in Greece this term, the Serb is known for his ball-winning abilities in midfield, as Sam Allardyce looks to improve a record of two clean sheets in 2016/17.