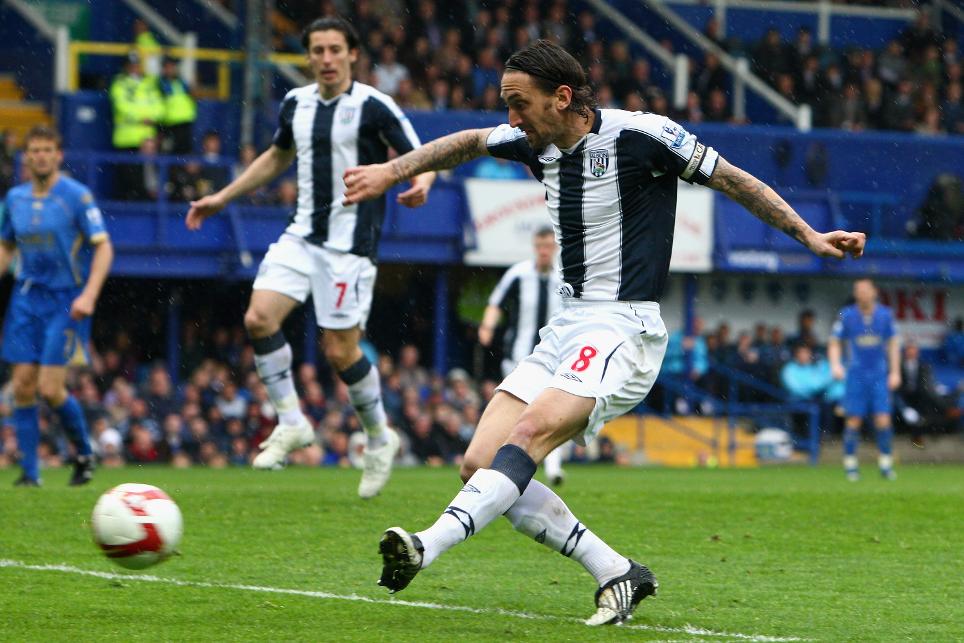 "Technically he was the best I've ever played with."

If you asked West Bromwich Albion fans which former team-mate Chris Brunt was referring to with those words, few might have said Jonathan Greening, but the former Baggiers midfielder is in the Irishman's dream Premier League five-a-side team.

In the video below, Brunt, who also picks three current West Brom players and an Everton star, reveals why Greening was nicknamed "Jigsaw" by his team-mates.