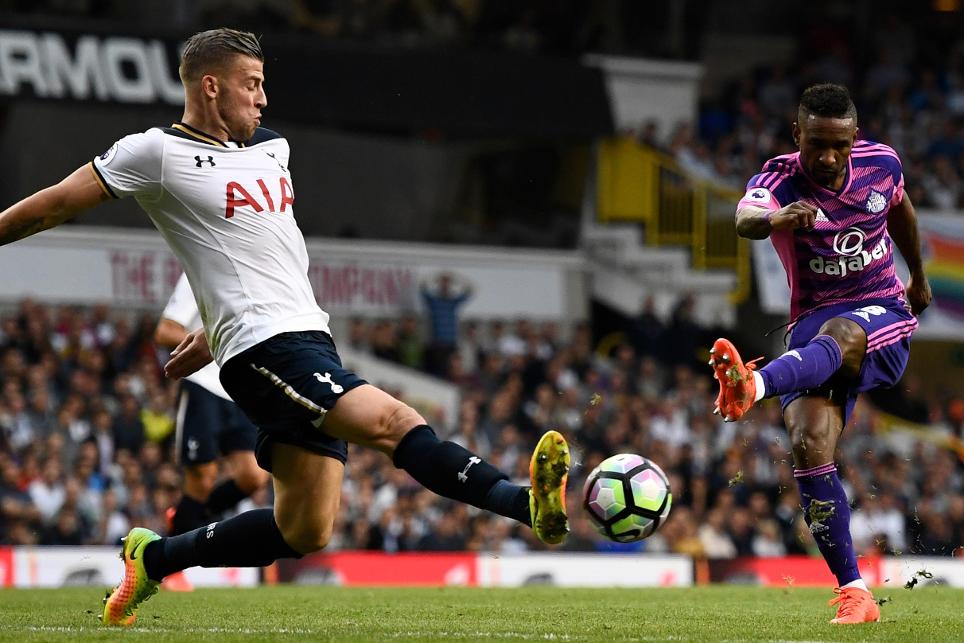 Mane in line to feature against Chelsea External Link

The Premier League returns with midweek action in Matchweek 23 with seven fixtures on Tuesday, 31 January, and three the next day.

Prepare for what promises to be another couple of evenings of tension and action with a key fact from each match.