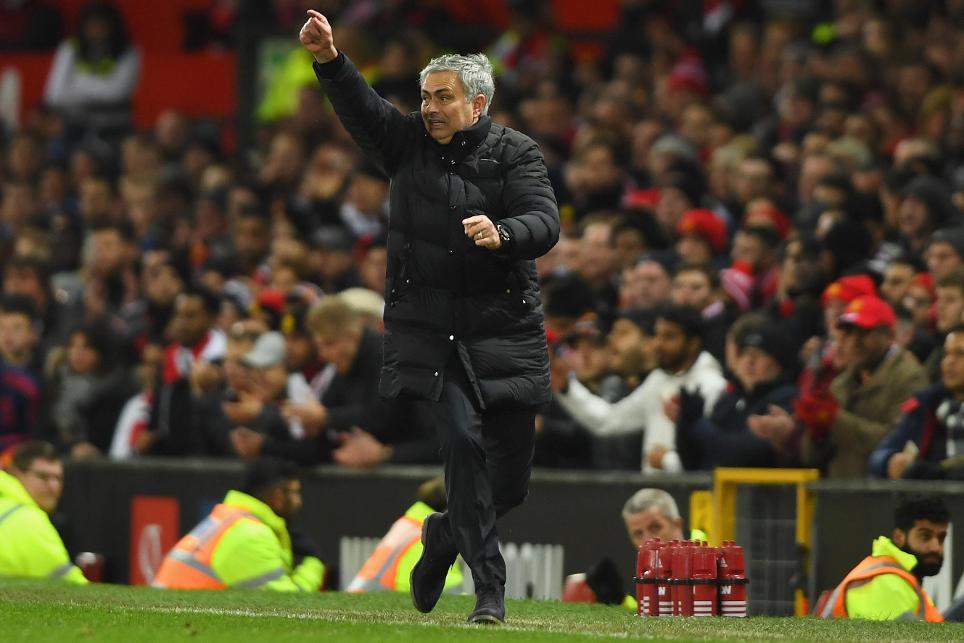 Concluding the five-part series, Clarke dissects Manchester United's game-changing play at home to Liverpool that brought about a 1-1 draw.

Sometimes managers have to do whatever it takes to scramble a result. This sentiment will be fresh in the mind of Jose Mourinho after the visit of Liverpool this month.

Trailing 1-0 at half-time with his team struggling with Liverpool’s high press, the Manchester United manager made two bold changes that would have a major bearing on the outcome.

First he sacrificed the in-form Michael Carrick for Wayne Rooney, ending the controlled 4-3-3 that had worked well in previous weeks.

See: Clarke on Koeman's Plan B

Within the loose framework of a 4-2-3-1 he instructed his players to hit more long balls towards Zlatan Ibrahimovic and to deliver more crosses.

The premise was to bypass the press, to stop Jurgen Klopp’s men from winning the ball back in such promising positions.

As shown in the graphic below the ploy worked as Liverpool struggled to regain possession high up the pitch in the second half.

In the 76th minute, Mourinho made an even more significant alteration: introducing Marouane Fellaini for full-back Matteo Darmian.

Chasing a point, he gambled on using Henrikh Mkhitaryan at left-back, with Fellaini joining Ibrahimovic in a menacingly tall strike partnership.

The decision unsettled a Liverpool defence who had dropped deeper as the half progressed. This invited United to send a stream of crosses in, which was ideal for the two front men to create havoc from.

See: Clarke on how Wenger bounced back at Bournemouth

This approach was not pretty and, at times, United’s team structure was disjointed, but the change of approach wore Liverpool down.

Rooney collected a deep Antonio Valencia cross inside the area, his centre was headed on to a post by Fellaini, before Valencia’s close-range cross back was met by the stooping head of Ibrahimovic.

Put simply, Mourinho did not like the way the pattern of this match was heading, and took drastic action.

See: Clarke on how Conte broke down the Albion wall

Giving up on the style of football that had taken his side on an 11-match unbeaten run would not have been his preference, but Mourinho's revised strategy retrieved a point that was looking increasingly unlikely.

The United manager did what he needed to do to salvage a 1-1 draw.