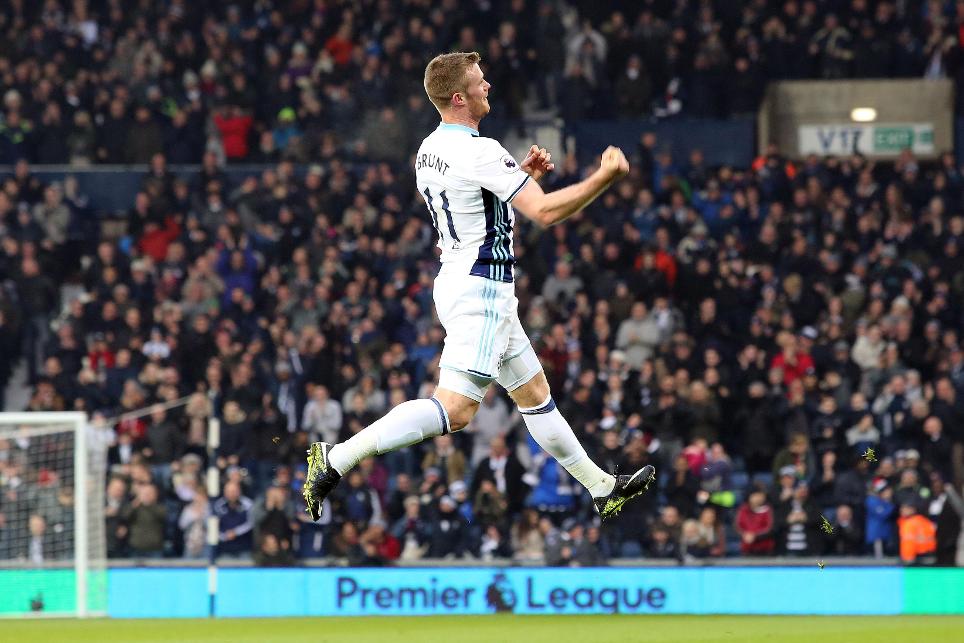 The centre-back recorded a Bonus Points System (BPS) score of 36 after setting up Darren Fletcher's (£4.4m) opening goal and helping the Baggies earn a first clean sheet since Gameweek 12.

A BPS tally of 35 earned Fletcher two bonus points. In addition to his goal, the midfielder made nine recoveries and completed 80% of 44 attempted passes, setting up two chances.

Chris Brunt's (£5.0m) third goal of the season combined with his side's shutout steered him to the remaining bonus point.

The Northern Ireland international tallied a BPS score of 31, but Brunt's total was dented as he committed three fouls and also failed to earn BPS rewards for his passing, completing 69% of 47 attempts.

Although he was unable to find the net, Salomon Rondon (£6.8m) topped the ICT Index with a score of 10.5.

The Baggies striker recorded a Threat score of 89 thanks to eight touches in the Sunderland penalty area, with two close-range efforts on goal.

Having scored or assisted in four of his five previous home matches, the winger impressed for both Creativity (30) and Threat (45) after registering three attempts and finding team-mates with four of six crosses.

McAuley has provided his 27.5% ownership with a goal and an assist in the last three Gameweeks.

Meanwhile, Brunt's performances at The Hawthorns has brought in 52 points over the last six home matches.

With forthcoming home encounters against Stoke City, AFC Bournemouth and Crystal Palace in the next five Gameweeks, along with trips to Middlesbrough and West Ham United, the pair appear to be key defensive targets.

For Sunderland, David Moyes' squad continues to be severely stretched by injury and absence due to the Africa Cup of Nations.

That was on Monday compounded by news that Papy Djilobodji (£4.3m) has been charged with an alleged act of violent conduct, potentially landing the defender with a ban.

In attack, Jermain Defoe (£7.9m) failed to get on the scoresheet after supplying his 28.8% ownership with four goals in his previous three Gameweeks.

With the Black Cats facing Tottenham Hotspur next up confidence in Defoe is faltering.

More than 30,000 FPL managers have transferred him out since Saturday's deadline, with Defoe suffering more sales than any other forward ahead of Gameweek 23.