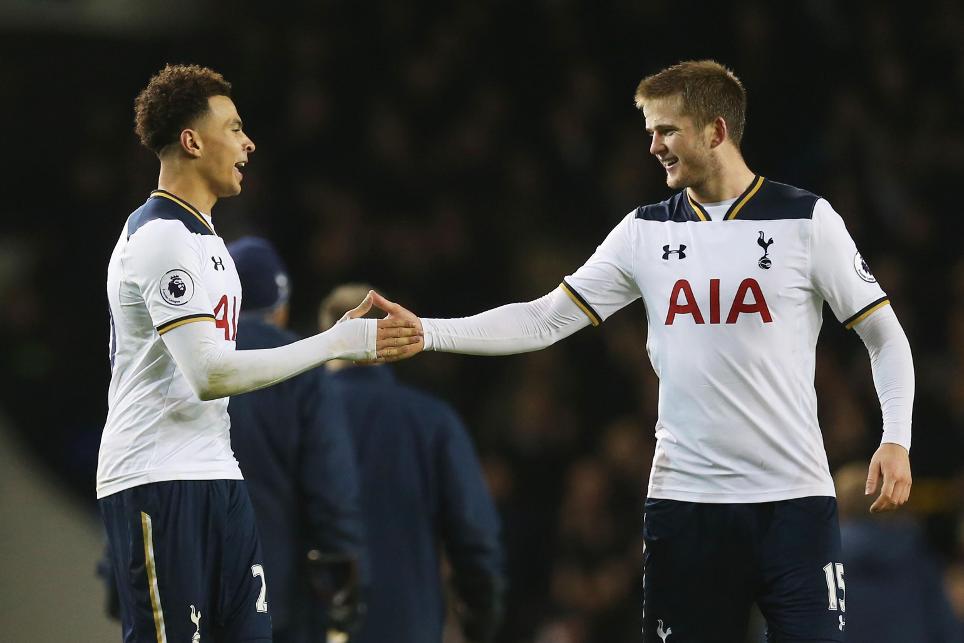 After a high-scoring week for many managers in Fantasy Premier League James Richardson, Jules Breach and Mark Sutherns offer more indispensible advice for Gameweek 22 in the latest FPL Show.

In part one, Mark cracks the code to Tom Heaton's bonus-points bonanza, reveals how the fashion for wing-backs is benefiting FPL managers and answers James's £10.3m question: should we keep Diego Costa in our roster?

Also, Tottenham Hotspur’s Eric Dier pays tribute to Dele Alli for keeping his side flying high at the top of Spurs' FPL league.

In part two, Mark identifies the bargains still to be found in the Spurs and Everton defences, offers the best options for captain's picks this weekend and suggests Arsenal's Alex Iwobi as another gem well worthy of being unearthed by FPL managers.

Burnley’s Michael Keane reveals how his team is faring in the Clarets' mini-league, which player is flying high and the difficulties of being a Fantasy manager.