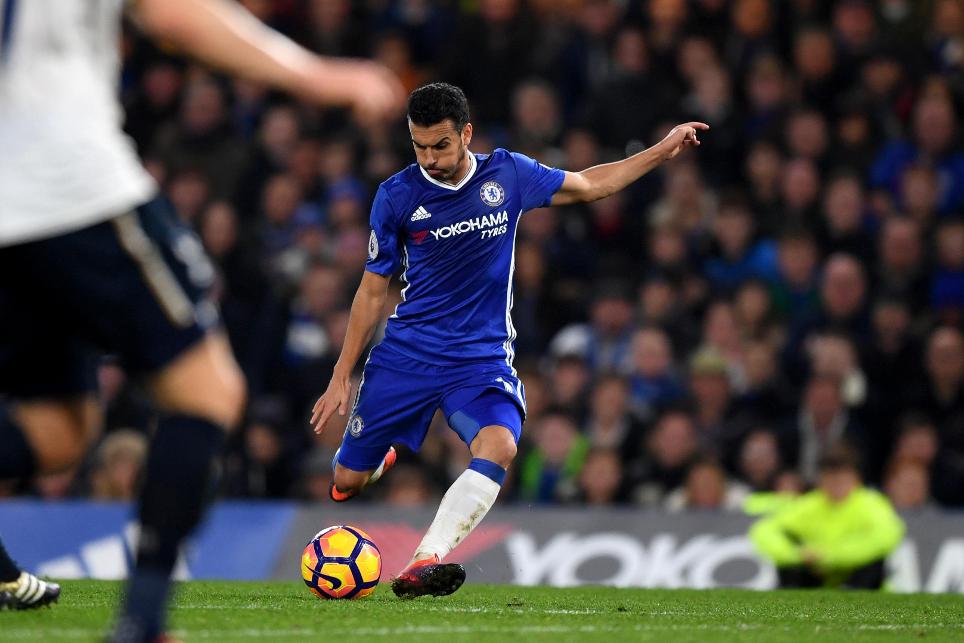 The Spaniard has almost exclusively picked up points at Stamford Bridge this season.

Pedro has returned four goals and six assists at home, compared with one strike on his travels – at Leicester City in Gameweek 21.

After initially struggling to cement a regular role under Antonio Conte, Pedro managed just a single appearance in the Blues’ first XI over the opening seven Gameweeks.

But since then, he has started 12 of the following 13 fixtures for which he has been available.

At Stamford Bridge, in particular, the former Barcelona man has proven prolific. Netting against the likes of Manchester United, Tottenham Hotspur and Everton, he has produced a goal or assist in five of his six home starts.

Up next, he faces a Tigers side who boast the second-worst defensive away record, shipping 24 goals in 10 matches outside of the KCOM Stadium.

Pedro's home and away record

Assessing his displays in west London and on the road, it is clear that the Spaniard prefers home comforts.

Pedro has fired an average of 1.7 efforts on goal at Stamford Bridge compared with 1.2 on the road.

While his shots inside the box (1.0 to 1.1) and efforts in target (0.4 to 0.3) are near-identical, he has been far more clinical - 26.7% of his scoring opportunities at home have found the net, up substantially from a 9.1% conversion rate in away trips.

He has also been far more creative, too, with his average number of key passes (1.1 to 0.2) far superior.

Should Diego Costa (£10.3m) miss out once again with an ongoing back problem, Conte is likely to turn to Pedro, Hazard and Willian (£7.2m) as his front three once again this Sunday.