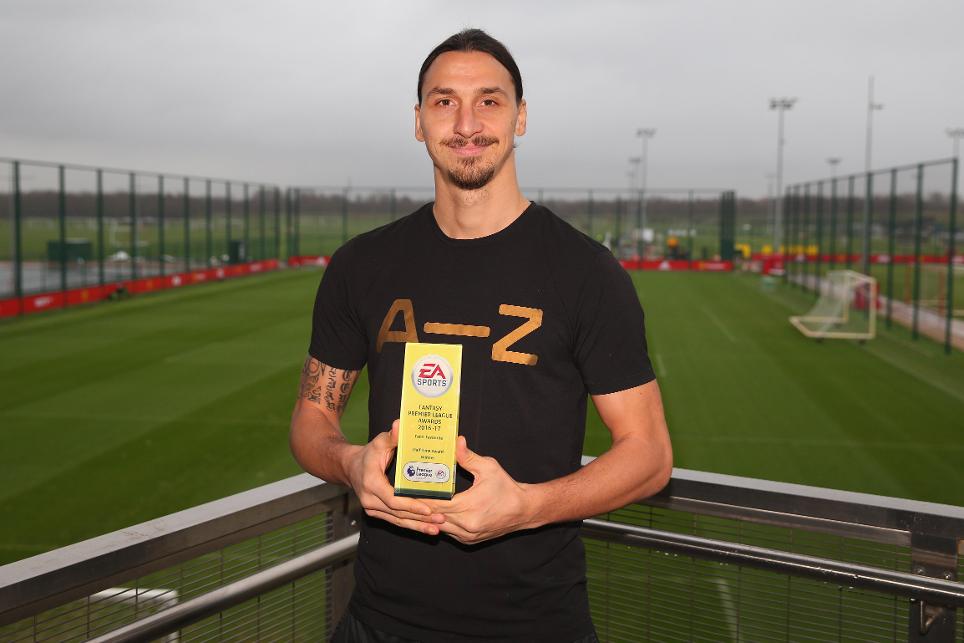 Five of the best-performing Fantasy Premier League assets have been rewarded for their displays in the first half of 2016/17 in the EA SPORTS FPL Half-Time awards.

Leicester City's Riyad Mahrez earned three of the five awards last season but there is no such domination this year, with Alexis Sanchez, Zlatan Ibrahimovic, Dele Alli, Tom Heaton and Diego Costa all recognised.

Fans' favourite: Zlatan Ibrahimovic (41.2%)
Fantasy Premier League's most popular asset, Ibrahimovic's highest point of ownership was a staggering 63.8%, averaging out at 41.2% by the season's mid-point.

Best Under-21 player: Dele Alli (100 points)
After a stunning debut FPL campaign, Alli's stock has grown further with fine performances this term culminating in 14 and 15-point returns in Gameweeks 18-19 to scoop the award for the second successive season.