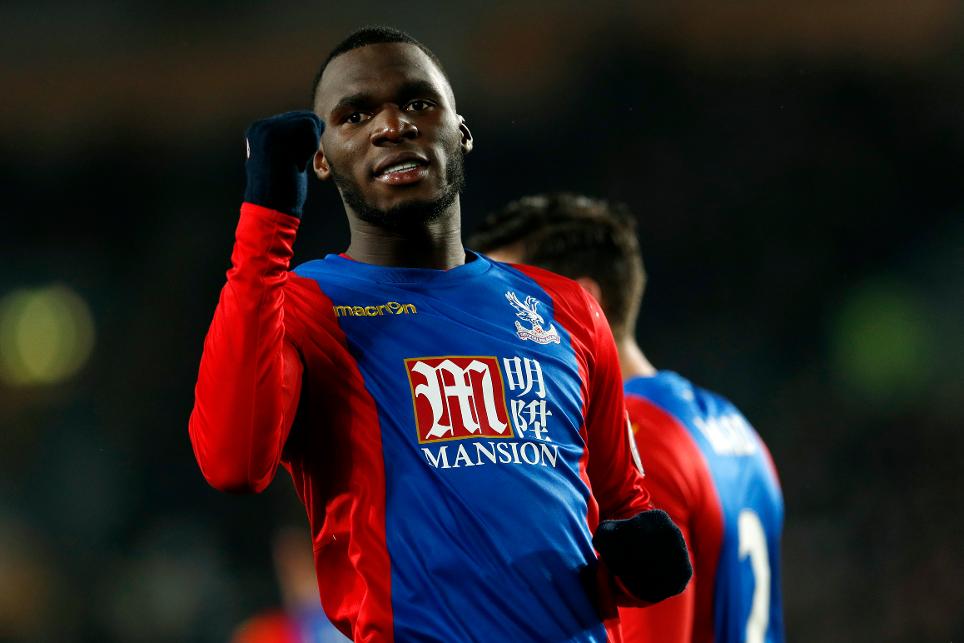 Christian Benteke (£7.4m) returned to the scoresheet in Tuesday's FA Cup third-round replay win over Bolton Wanderers, as Crystal Palace prepare for a Gameweek 22 encounter with Everton and an improving schedule of fixtures to follow.

Emerging from the bench in the second half the Belgian claimed both goals in the Eagles’ 2-1 victory, courtesy of assists from Mathieu Flamini (£4.3m) and Andros Townsend (£5.9m).

The victory clinched Palace a fourth-round tie against Manchester City on 28 January, which takes place three days before they visit AFC Bournemouth in Gameweek 23.

Benteke was sold by more than 151,000 Fantasy Premier League managers in the previous Gameweek and has failed to score or assist in six successive rounds of PL fixtures.

But his return to form looks promising for Sam Allardyce’s side as they prepare for a favourable upcoming schedule.

According to the Fixture Difficulty Rankings (FDR), four of Palace’s next five Premier League matches score no more than two.

They take on AFC Bournemouth, Sunderland, Stoke City and Middlesbrough once this weekend’s encounter with the Toffees has passed.

Elsewhere, Andre Gray (£6.2m) and Sam Vokes (£5.8m) both grabbed a goal apiece as Burnley prepared for their Gameweek 22 trip to Arsenal with a 2-0 FA Cup win over Sunderland at Turf Moor.

Handed only 13 minutes off the bench as Sean Dyche made numerous changes to his starting line-up, Gray has now fired five goals in his last four home appearances across all competitions.

A home meeting with Leicester City, along with trips to Watford, Hull City and Swansea City, all score no more than two in the FDR.

But Gray has yet to find the net away from Turf Moor this term, with Burnley scoring three goals in nine away fixtures.

Tuesday's victory hands the Clarets an FA Cup fourth round home tie with Bristol City on 28 January, which occurs three days before the Gameweek 23 visit of Leicester City.

Sunderland’s Jermain Defoe (£7.9m) was afforded 27 minutes as a second-half substitute against Burnley, with manager David Moyes thinking ahead to the weekend trip to West Bromwich Albion.

Owned by 29.3% of FPL managers, the striker has been subject to more than 47,000 transfers in since last weekend’s deadline.