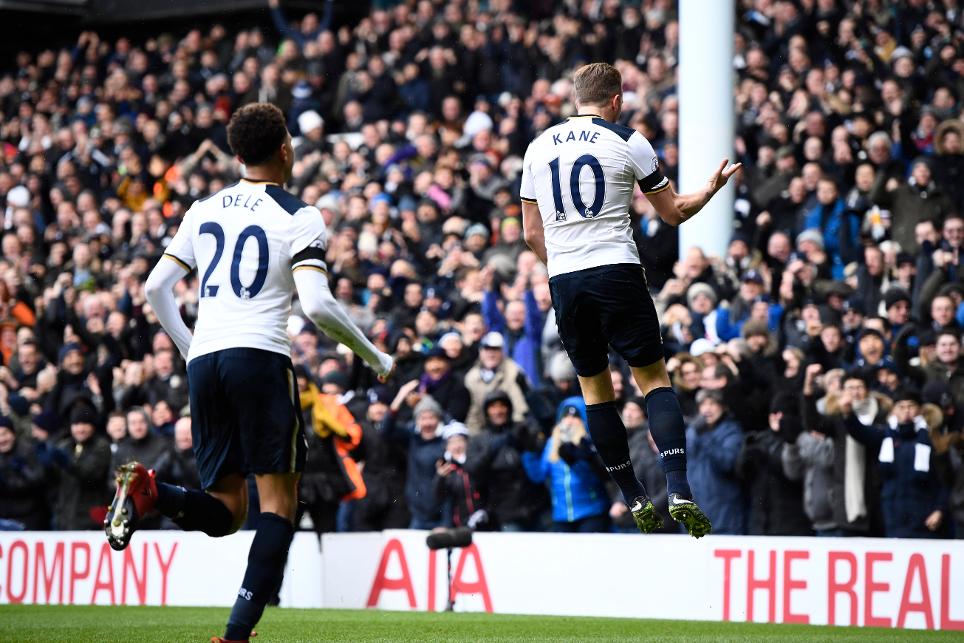 A Fantasy Premier League season is often littered with highs and lows, although rarely are they as extreme and sudden as those experienced by Marius Ronne.

A 90-point return over the Boxing-Day fixtures was a season-high and propelled the Norwegian back among the top one million FPL managers.

Two successive Gameweek returns of less than 40 points, including a Gameweek 20 rank of 3,624,196, then sent Marius sliding down the standings.

But the response was to be even more dramatic.

The three transfers made for Gameweek 20 may have deducted eight precious points at the time but, 11 days on, they paid off big time.

All three were to play their part in a triumphant Gameweek 21 revival.

Kane claimed the captaincy and duly delivered his biggest haul of the season, contributing 34 points to Marius' total.

Meanwhile, Walker was to score 11 points for the third time in the campaign, claiming a fifth assist and ninth clean sheet.

Alongside those key contributions, Marius' decision to deploy the Bench Boost chip would prove vital.

Double-figure hauls from both Michail Antonio (£6.8m) and James Milner (£6.4m) were to carry Marius over the line with 145 points; a remarkable achievement given that he had made the decision to retain Diego Costa £10.4m) in his squad.

A tumultuous period eventually concluded with Marius climbing more than 900,000 places for a highest rank of the season (275,528).

As Manager of the Week, Marius also claims a copy of FIFA 17, a Nike Ordem 4 match ball and an FPL mug, all packaged in a Fantasy Premier League rucksack.