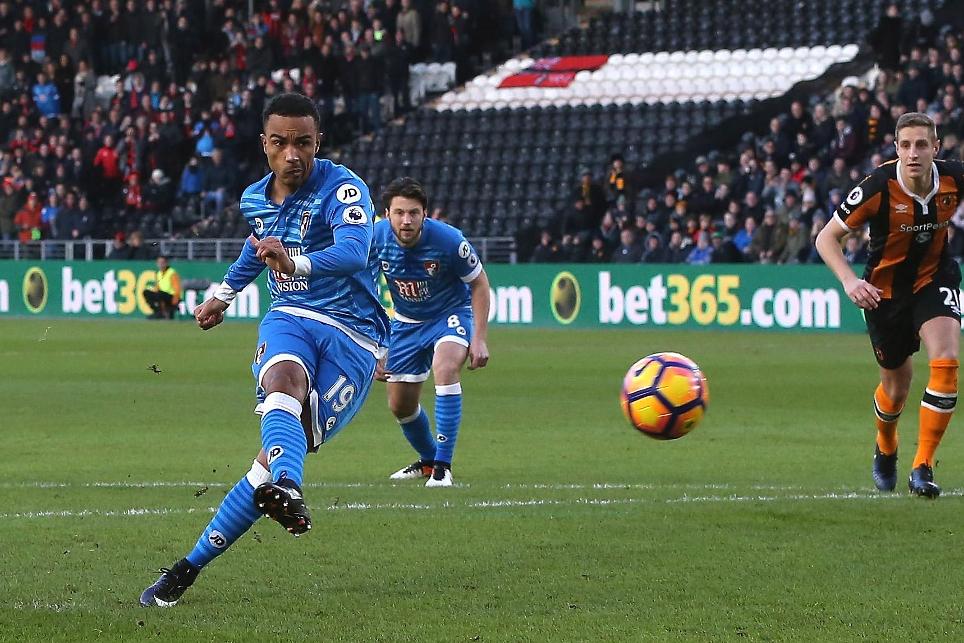 Scoring 56 in the Bonus Points System (BPS), the fit-again Uruguayan netted twice in his first start since Gameweek 10 as new head coach Marco Silva's PL tenure got off to a winning start.

The midfielder registered 12 clearances, blocks and interceptions (CBI), seven recoveries and a successful tackle. He also completed 86% of 36 attempted passes, with one of those producing an assist.

Left-back Andrew Robertson (£4.3m) collected a single bonus point. Tallying 25 in the BPS, he produced five recoveries and completed 86% of 43 attempted passes, one of which created a "big chance" and led to the assist for Hernandez’s equaliser.

Hernandez also topped the ICT Index with a score of 15.2, his highest of the campaign.

The striker fired four attempts on goal, all from inside the box, and registered three efforts on target en route to his double.

The Tigers now face Chelsea, Manchester United, Liverpool and Arsenal in the next four matches before the schedule improves from Gameweek 26.

The playmaker has now produced two goals and an assist in the last three Gameweeks and is ranked third in terms of points-per-million value among FPL midfielders.

Silva has started Eldin Jakupovic (£3.9m) in goal in each of his three matches across all competitions since replacing Mike Phelan.

Sitting in 19% of FPL squads, the goalkeeper looks to have ousted David Marshall (£4.5m) as the first choice, denying AFC Bournemouth with five stops in his first Premier League appearance since Gameweek 5.

Jakupovic has now registered at least one save point in five of his six appearances this season.

Along with fellow winger Ryan Fraser (£4.8m), who claimed the assist for the visitors’ only goal, Stanislas has produced a goal or assist in each of the last three Gameweeks.

The in-form midfielder looks well placed for continued returns ahead of back-to-back home encounters against Watford and Crystal Palace, with both matches scoring only two in the Fixture Difficulty Rankings (FDR).