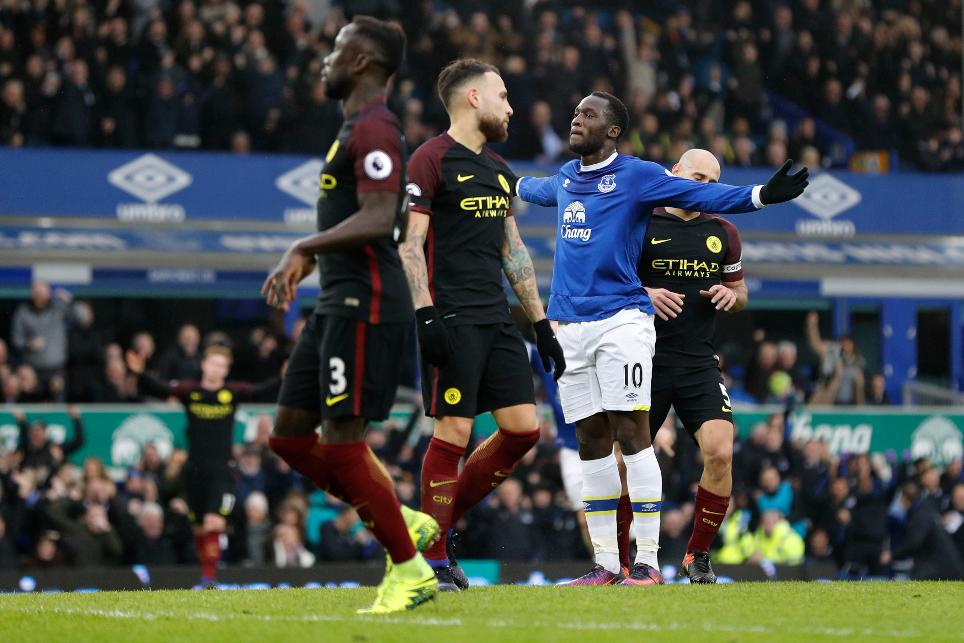 Both players scored 34 in the Bonus Points System (BPS), with Mirallas supplying a goal and an assist before being withdrawn shortly after the hour-mark.

But the Belgian’s BPS haul suffered as he was tackled on two occasions, allowing Coleman a share of the bonus points.

Goalkeeper Joel Robles (£4.7m) was awarded a single bonus point, with 31 in the BPS. The Spaniard produced four saves and 17 recoveries to help the Toffees collect a third clean sheet in the last four Gameweeks.

The midfielder provided four goalscoring opportunities, two of which were converted for assists.

Barkley's Creativity score of 47 was bettered only by Manchester City’s David Silva (£8.7m), who scored 55 and 8.5 in the Index overall.

Raheem Sterling's (£7.7m) three efforts on goal helped him top the ranks for Threat in Sunday's contest with 38.

With a favourable schedule to follow, Everton look set to offer FPL managers in-form options all over the pitch.

According to the Fixture Difficulty Rankings (FDR), the Toffees’ next five matches score no more than two, with clashes against Crystal Palace, Stoke City, AFC Bournemouth, Middlesbrough and Sunderland.

Having fired the opening goal, Romelu Lukaku (£9.5m) is second only to Harry Kane (£11.1m) for transfers-in among forwards ahead of Gameweek 22.

Sitting in 25.2% of squads, the Belgian has produced five goals and an assist in his last seven outings.

Both Mirallas and Barkley have also improved their consistency.

SCOUT: It’s a goal & assist now for Mirallas in #EVEMCI. Owned by 1.8% of #FPL bosses, he has 2 goals & a pair of assists in the last 4 GWs pic.twitter.com/YsMgzTqfkZ

After managing only one assist in the opening 15 fixtures, Barkley has supplied four in his last five Gameweek starts.

Mirallas, meanwhile, has two goals and as many assists in his previous four appearances.

At the back, Robles has now registered a clean sheet in four of his five starts, while left-back Leighton Baines' (£5.5m) average of 5.2 points per match is bettered only by Chelsea’s Marcos Alonso (£6.5m and 6.5) among FPL defenders.

Manchester City’s defeat has already persuaded more than 16,000 FPL managers to part company with Aguero; the striker has netted only once in his last four Gameweeks since returning from suspension.

Aguero also appears to have surrendered penalty duties to Yaya Toure (£7.3m) ahead of a Gameweek 22 home encounter with Tottenham Hotspur.