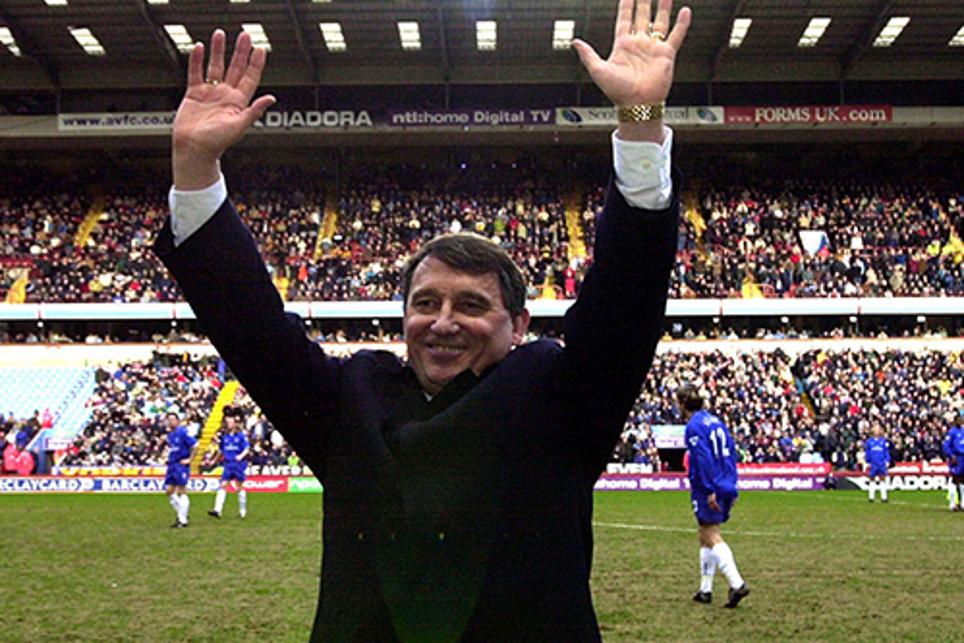 Graham Taylor, the former England manager, has passed away aged 72

Graham Taylor OBE, the former England, Watford and Aston Villa manager, has passed away at the age of 72.

After a playing career at Grimsby Town and Lincoln City Taylor made his name as a manager, guiding Watford from the old Fourth Division to the First in five years and leading them to the FA Cup final in 1984.

He moved to Aston Villa, guiding them to the top flight and runners-up spot in the 1989/90 season.

Taylor was England manager between 1990 to 1993, before taking over at Wolverhampton Wanderers.

He returned to Watford in 1996 and guided them from the third tier to the Premier League with back-to-back promotions.

In his final season at Vicarage Road, where a stand is named after him, Taylor become only the third manager to manage 1,000 league matches in England, after Brian Clough and Jim Smith.

Taylor had a second, three-month spell at Villa, in the 2002/03 season before taking up a career in the media.

"We are shocked and saddened to hear of the untimely passing of Graham Taylor," Premier League Executive Chairman, Richard Scudamore, said.

"You will struggle to find a more decent individual in football; one who cared passionately about all levels and aspects of the English game who will be best remembered for his managerial roles at Aston Villa, Watford, Wolves and England.

"Graham's commitment and love of the sport saw him play a significant role in helping save Watford from administration as well as becoming a well-respected pundit and stalwart of the League Managers' Association.

"His insight, wit and self-deprecating humour will be missed."

He was also an ambassador at the Football Foundation and was made honorary life president of Watford in 2012.