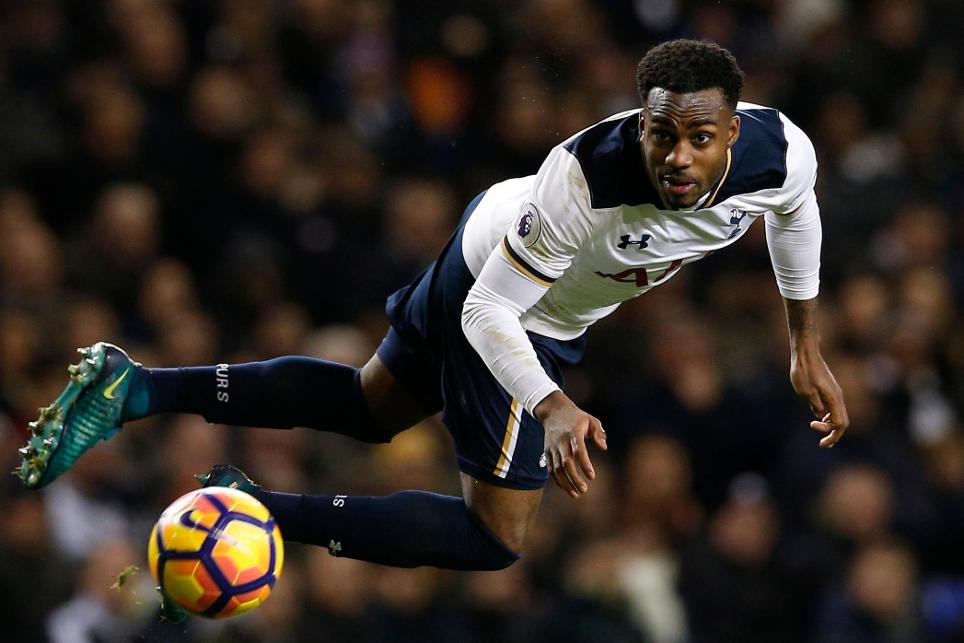 Mauricio: "I love how the players work and their respect for the Club" External Link
Giroud form warrants FPL faith

A home encounter with West Bromwich Albion affords Danny Rose (£6.0m) another opportunity to play his way into the plans of Fantasy Premier League managers.

Sitting in only 8.5% of squads, Rose has mainly been overlooked as a route into the Tottenham Hotspur rearguard due to the popularity of right-back Kyle Walker (£6.1m), whose 31.9% FPL ownership is higher than any defender.

Yet Rose's recent displays hint that he could more than rival his fellow full-back.

Rose has recorded either a goal, assist or clean sheet in six of his last seven Premier League outings, taking his average for the season to 5.1 points per match - better than Walker's 4.5 and second only to Chelsea's Marcos Alonso (£6.5), with 5.5, for defenders.

Occasionaly taking set-pieces from Spurs' right, Rose also places second for chances created among FPL defenders over the last six rounds of fixtures, with a total of 12 to Walker's 14.

In addition, on recent evidence he offers a far greater goal threat than Walker, firing eight efforts from Gameweek 15 onwards compared with his team-mate's tally of three.

When assessed against the previous season, Rose's attacking potential is clearly on the rise.

Occasionally utilised as a wing-back this term, his average number of goal attempts (from 1.1 to 1.4) has increased, with his efforts inside the opposition box (0.3 to 0.7) more than doubling.

Indeed, a total of 21 attempts on goal is greater than any FPL defender in 2016/17 and more than twice Walker's 10 shots.

Spurs have conceded only five goals at home and host a Baggies side on Saturday who have scored only nine away goals.

With matches against Sunderland, Middlesbrough and Stoke City to follow in the next six Gameweeks, Rose's potential for both defensive and attacking points is poised to bring further FPL investment his way.