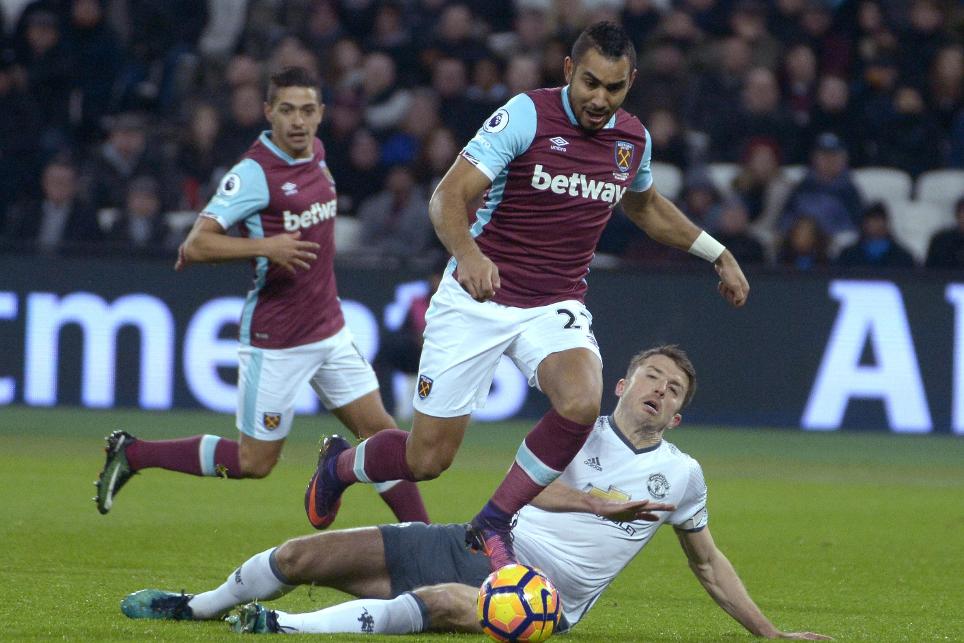 The ICT Index shows West Ham player is more creative than last season, even if points yet to reflect upturn

Even if points from Dimitri Payet have yet to match his lofty Fantasy Premier League price tag of £9.1m, the ICT Index suggests the West Ham United midfielder's creativity means he should remain on managers' radars.

The ICT Creativity helps FPL managers measure a player's potential to provide assists and Payet tops this list with a score of 1,096.6.

The Frenchman has provided 73 chances this term, the most in the league, and his 50 successful crosses also cannot be beaten.

He has also provided eight assists from 17 starts, a better rate than his 13 from 29 in his debut campaign.

Manchester City's Kevin De Bruyne (£10.6m) has registered the most assists among FPL midfielders (11) and ranks second for ICT Creativity behind Payet.

The Belgian has laid on 58 chances, providing 18 over the last six Gameweeks to claim two assists.

The Tottenham Hotspur midfielder is fourth for Creativity over the season but, across the last seven Gameweeks, is second only to Payet with a score of 375, having provided six assists.

Elsewhere, there appears real consistency in the Index among the top-rated midfield playmakers.

Both Swansea City's Gylfi Sigurdsson (£7.4m) and Hull City's Robert Snodgrass (£5.8m) figure in the top 10 and rank third and fourth during the last six Gameweeks.

The invention from that pair, both from open play and at set-pieces, remains integral to their respective sides.

They have been involved (scored or assisted) in half of their teams' goals when on the pitch.

Similarly, Alexis Sanchez (£11.9m) has maintained his levels of performance, according to the Index.

With eight assists, the Arsenal player is third for ICT Creativity over the season and fifth in the last six Gameweeks.

An all-round attacking powerhouse, Sanchez is top for Threat and in the ICT Index overall, borne out by his standing as the top-scoring FPL asset with 143 points.

The Index also indicates that Liverpool's Roberto Firmino (£8.5) rivals Sanchez as a source of goals and assists.

Ranking second to Sanchez for Threat, the Brazilian is ninth for ICT Creativity with 655, having supplied 44 chances, leading to five assists.

It must also be noted that despite providing nine assists, West Bromwich Albion's Matt Phillips (£5.7m) is well outside the top ten for ICT Creativity, scoring 444.

Phillips has seven assists in the last 10 Gameweeks but recorded 259 Creativity over that time, again outside the top 10, with just 18 chances created.

Yet he has been acquired by more than 145,000 FPL managers for the Gameweek 21 trip to Tottenham Hotspur.

Where the Index can help manager is that it the statistics would suggest he may struggle to maintain that recent output, even if favourable fixtures to follow the White Hart Lane visit may help maintain his superb run of FPL form.