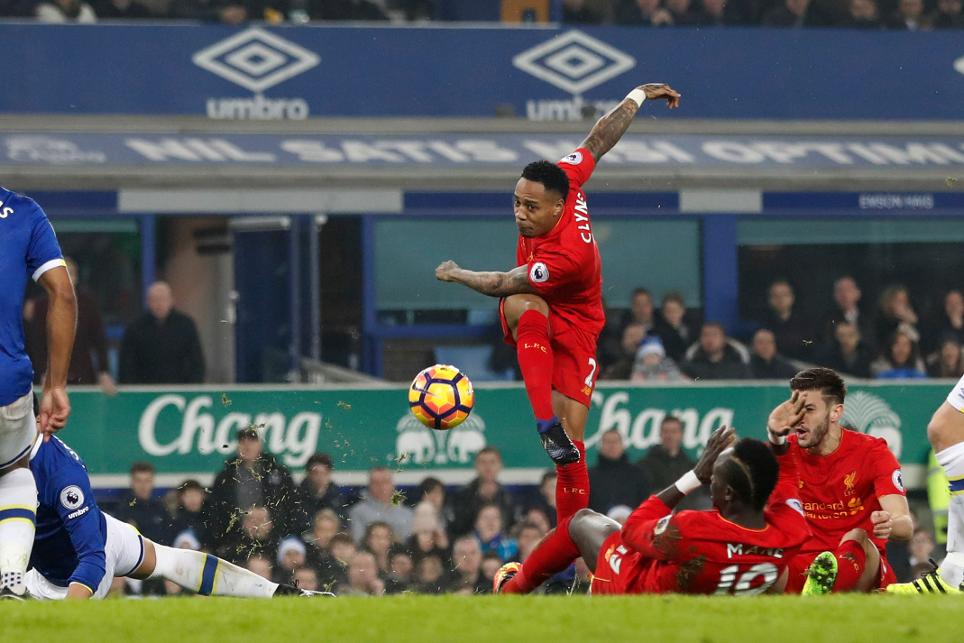 Liverpool defender leads for FPL assist potential from the back, but a north London double-act are closing fast

Nathaniel Clyne (£5.8m) is the most creative defender available to Fantasy Premier League managers, according to the ICT Index.

A measure of a player's potential to return assists, the Creativity component of the Index identifies the Liverpool right-back as this season's top performer among defenders.

Scoring 456.4, the numbers behind that tally show Clyne has laid on more goalscoring opportunities (30) than any other FPL backline asset.

Bursting forward down Liverpool's right, he has also received (375) and completed more passes (340) in the attacking third than any other defender.

Clyne is the only ever-present defender among the ICT Creativity top 10 and has claimed two assists.

He may soon surrender his current standing, however, given that Liverpool will face five of the current top six over their next nine Gameweeks.

Tottenham's Kyle Walker (£6.1m) - the most popular FPL backline option with 31.9% ownership - is giving chase to the Liverpool man.

He has recorded four assists this season, the top tally for defenders.

Notably, when assessing the last six Gameweeks, the Spurs right-back ranks top for Creativity with 179 from his five appearances, with Clyne placed third on 141.

He also ranks eighth overall for the season on 304 and has provided three FPL assists; based on current form, he could further that tally soon.

Sunderland's Patrick van Aanholt (£5.0m) is another asset to monitor.

The Dutchman ranks third for Creativity over the season and also sits fourth for ICT Threat - measuring his potential to return goals - suggesting that the Black Cat offers an all-round attacking prospect.

Van Aanholt has provided 27 chances but translated that to just a single FPL assist.

AFC Bournemouth's Charlie Daniels (£5.2m) is the leading transfer target among defenders, with more than 80,000 FPL managers acquiring him for Gameweek 21.

An ICT Creativity score of 315.6 highlights one factor behind his popularity.

Daniels has supplied 20 chances in the campaign, earning three assists.

The left-back has been involved (scored or assisted) 25% of the Cherries’ goals when on the pitch.

Everton's Leighton Baines (£5.4m) sits outside of the season top 10 on 265.9 but, based on the last six Gameweeks, has upped his game as a source of creativity.

He has scored 125 for ICT Creativity, ranking him fifth over that spell.

With favourable fixtures after the testing Gameweek 21 match against Manchester City, Baines could well edge his way up the ICT Creativity ladder and continue to pick up FPL ownership.

Now part of 8.3% of squads, Baines ranks second behind Daniels for transfer interest among defenders, acquired by 60,000 managers since Monday's deadline.