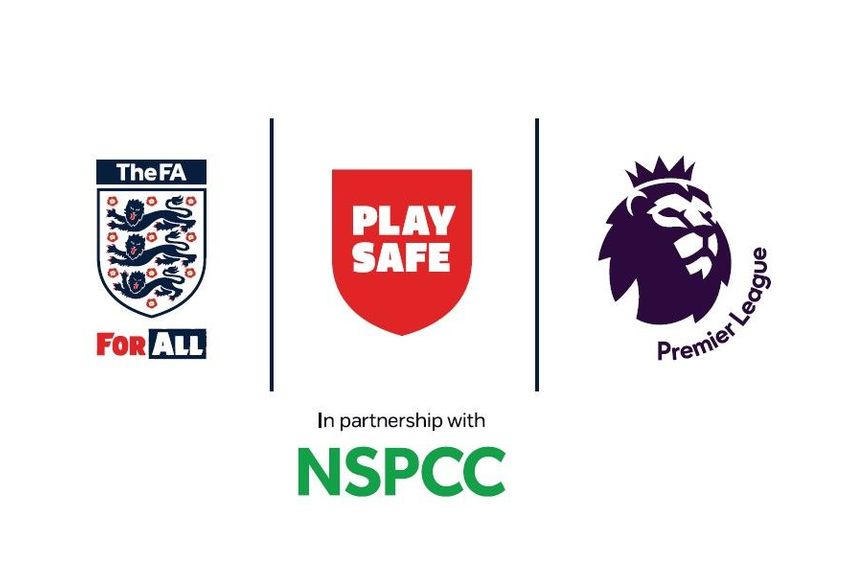 English football will unite this weekend to promote Play Safe - a countrywide campaign to focus attention on the vital importance of safeguarding in our national game.

The Premier League will join the EFL, Barclays Women's Super League and Barclays Women's Championship as every level of English football shows its support for the Play Safe campaign, which is led by The Football Association and endorsed by the National Society for the Prevention of Cruelty to Children (NSPCC).

As well as highlighting the campaign on digital channels and at matches, Premier League captains will wear Play Safe armbands over the weekend.

"Everyone involved in sport has a role to play in preventing abuse."

The FA's Survivor Support and Safeguarding Advisory Group (FASSSAG) has also added its support to the Play Safe campaign and are encouraging parents and carers to take the new online course.

"We have inputted into the course and helped frame its key messages from our collective experiences. It's vitally important to us that every parent and carer understands the role they need to play in football.

"Taking this course can make a real difference - and we are asking every parent and carer to commit to help ensure football is ever-safer."

The FA's CEO Mark Bullingham, himself a parent and youth football coach, has welcomed the support of the FASSSAG.

"It has played an important role in helping us create our new safeguarding strategy and we greatly appreciate their input into the new online course," he said. "I have taken the new course and encourage all parents and carers across football to take it too.

"Ultimately, safeguarding is everyone's responsibility. We all need to ensure that everyone involved in football - particularly children and young people - has a consistently safe and positive experience of our great game. Our Play Safe campaign reminds everyone of that responsibility and keeps safeguarding front of mind, which is exactly where it should be."

Michelle North, Service Head of the NSPCC's Child Protection in Sport Unit said: "Children and young people have a right to enjoy all sports including football with the confidence they will be safe.

English football will unite this weekend to promote #PlaySafe – a countrywide campaign to focus attention on the vital importance of safeguarding in our national game.

"Everyone involved in sport has a role to play in preventing abuse, and so we're pleased The FA is putting a spotlight on safeguarding in football through the Play Safe weekend, which runs ahead of our own Keeping Your Child Safe in Sport Week.

"We know from our experience that parents and carers can play a crucial role - and we'd encourage anyone whose children play football to check out The FA's new free online course. If anyone who has concerns about the safety of a child, they can call the NSPCC FA-designated helpline on 0808 800 5000."

To help all parts of football support Play Safe, various digital and print resources are being distributed as well as links to two short films.