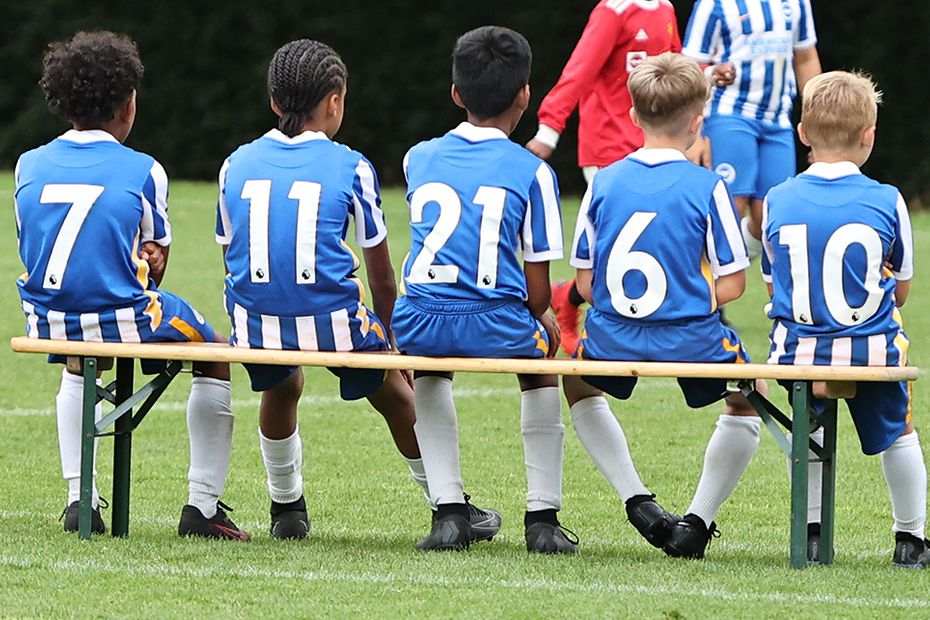 The Premier League has been working in partnership with the NSPCC and clubs to enhance the safeguarding support and empowerment measures for children and young people involved in academies and across community programmes.

This includes each Premier League Club Category 1 Academy having full-time education and player care staff to support the academic and personal development of players.

This is in addition to full-time safeguarding and psychology provision.

Brighton & Hove Albion are just one of the clubs across the football network who are building on the relationship with the NSPCC to help empower staff and children alike when it comes to safeguarding.

Over the past 18 months the club have helped develop a Premier League and NSPCC pilot programme, which gives young people  safeguarding training covering areas such as child protection, equality and healthy relationships. The pilot programme helps to empower them and their team-mates to speak up if they are worried about anything.

"There's a push within safeguarding to ensure that not only adults get safeguarding training, but that young people also get the training," said Richard Valder-Davis, Brighton's senior safeguarding manager.

"The project with the NSPCC is blending their expertise on safeguarding, with our football knowledge, to create a tailored package that supports young people in an academy environment.

"We know that the kids learn better in a football environment, so a lot of the activities are based on a football pitch or activity is delivered in bite-size sessions on the side of the pitch before a game or training, so that they are integrated within their usual rhythm of football."

The new resources have been created in partnership by the clubs, NSPCC and Premier League and are aimed at three age groups: Under 12s, 12-16-year-olds and 16-18-year-olds.

All will learn from the same syllabus, but sessions will be tailored differently for each age group. The NSPCC are refining resources to be able to roll them out to all clubs.

"Traditionally, safeguarding training is for staff to look out for young people," said Valder-Davis. "This training is very much looking at your peers, so a young person can identify that another person might be struggling and advise them where to go.

"There's been a lot of reliance before on adults recognising and helping the child. It's helping empower young people to be part of the safeguarding picture."

The new children-led resources will be delivered together by the clubs, the NSPCC and the Premier League and will be rolled out later in the 2022/23 season.