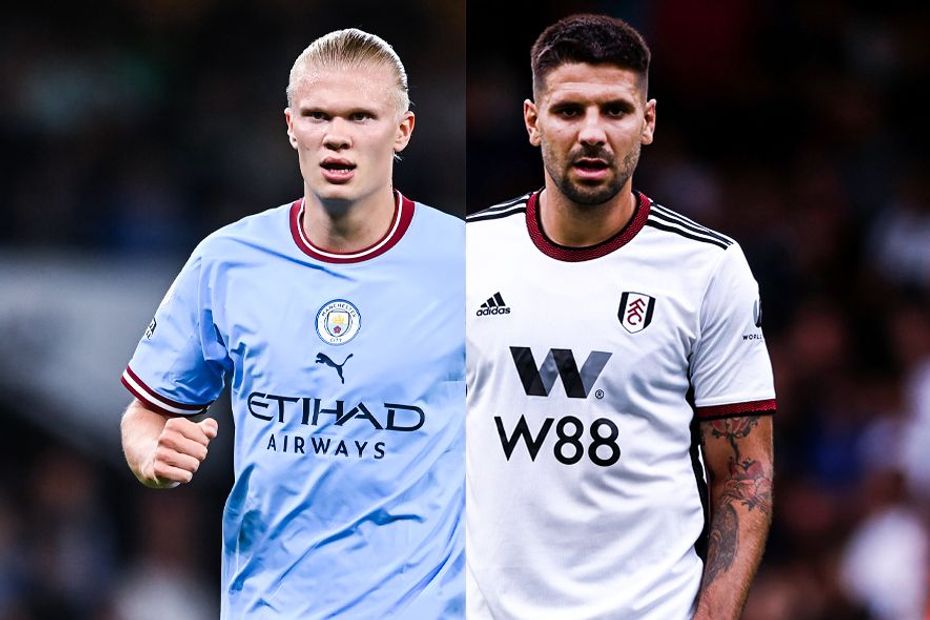 How Matchweek 7's postponed fixtures will affect FPL
Time to sell Salah? What the FPL experts say
FPL Pod: Get Maddison on a Wildcard

After studying the first six Gameweeks of Fantasy Premier League, The Scout’s panel of experts pinpoint the must-have players.

Chelsea have stuttered a little but I expect them to get their act together, and Reece James (£6.0m) offers points at both ends of the pitch.

Erling Haaland (£12.0m) is an absolute must-have. I'm not worried about the rest and rotation. You take that on the chin and captain tactically.

Raheem Sterling (£10.0m) has had a solid start and has a good run of fixtures ahead. He is among the cheapest premium players and is captainable.

Despite some low-scoring Gameweeks, James is capable of making up for them in one match. Some hauls are coming.

Gabriel Martinelli (£6.5m) has shown some excellent consistency and is a must-have bargain pick. Haaland is almost getting to the point of being a must-captain.

At the start of the season I would never have thought that all my must-haves would be forwards.

With returns each week since Gameweek 2 and some good fixtures ahead, Harry Kane (£11.4m) looks a great pick alongside Haaland.

Aleksandar Mitrovic (£6.8m) scored 43 goals in the Championship last season and has started this term in great form. He's had 27 shots and scored six goals.

Newcastle United have been looking solid at the back and Kieran Trippier (£5.2m) is on most set-pieces. With their fixtures turning for the good, he is a must-have. Haaland is now a set-and-forget option, even if he is rotated sometimes.

Andreas Pereira (£4.6m). While not a flashy pick or the talisman of the team, there's nobody with a comparable impact at his price, enabling more investment in the enticing forward options.

I went without Haaland at the start and have been punished. Not any more. He’s a season-keeper and may even set a new points record this term.

Despite Liverpool's drop-off in defensive numbers, Trent Alexander-Arnold’s (£7.5m) attacking data means he is excellent value for his price. He should benefit from the return of Joel Matip (£5.9m) and Thiago (£5.2m) from injury.

Mitrovic has just continued his goalscoring form from the Championship and is about to embark upon a very favourable fixture run.

Mitrovic has scored six goals in six games despite an incredibly tough start to the season. Buying him is a priority. Haaland has reached a level now where we captain him every week. His ownership is scarily high, too.