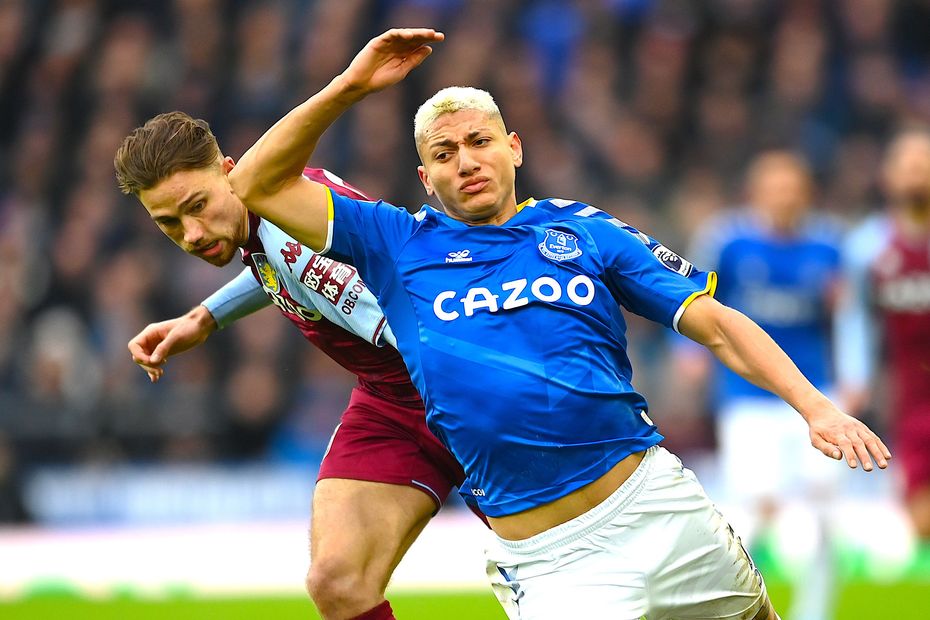 FPL champion: I just wanted to be top of Ireland!
How to check FPL bonus points during matches
Sign up to get exclusive insight on your FPL performance in your inbox

The Bench Boost chip had huge implications on the overall standings in Fantasy Premier League with just two Gameweeks remaining.

Four of the new top five all played that chip to great effect in Double Gameweek 36, with Bangladeshi manager Pranto Protim Paul emerging as the leader on 2,700 points.

He amassed 138 points in the previous round, despite a disappointing blank from his captain Mohamed Salah (£13.3m).

Indian manager Suvansh is eight off the summit on 2,692 points, while Dave, from Canada, is a further eight points behind after a huge 190-point DGW36.

Former world No 1 Tai Lung will be hoping his final Free Hit chip can help him return to the top.

The Liverpool fan held first position from Gameweek 33 to Gameweek 35 but is now 30 points behind Pranto Protim Paul.

Tai is among just four of the top 10 who still have a chip remaining, with both Eslam Taha and Jamie Pigott also holding a Free Hit.

It seems likely they will play that chip in DG37, with five sides playing twice.

Certainly, Jamie’s performance in DGW36 shows anything is possible in the final two Gameweeks.

The US manager scored a staggering 201 points last time out, climbing to 10th in the overall standings.