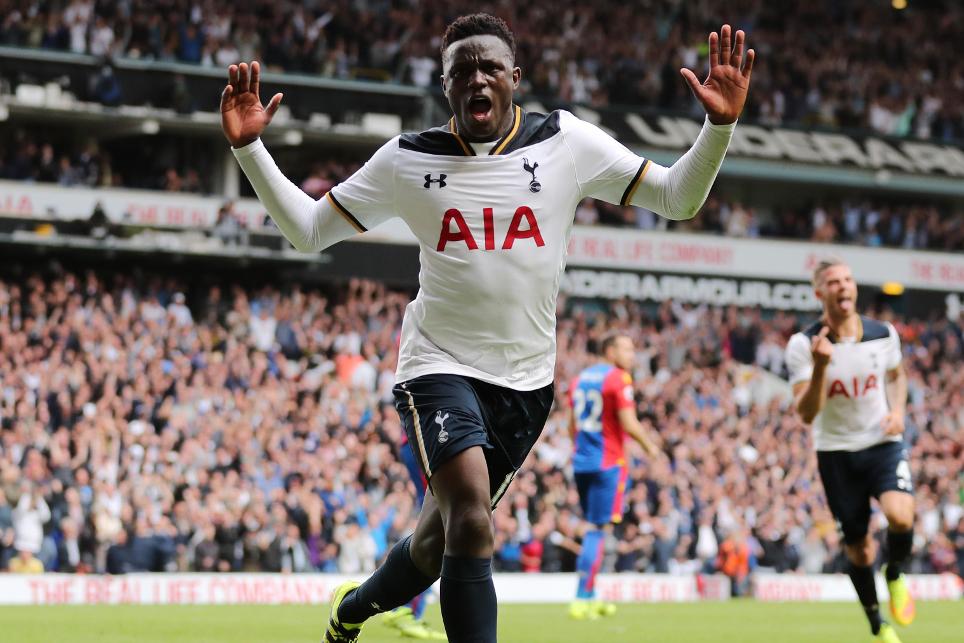 With two Gameweeks in quick succession and availability of the second Wildcard fast approaching, James Richardson, Jules Breach and Mark Sutherns give the lowdown in the latest FPL Show.

FPL managers yet to use their first Wildcard can only use it before the 7pm GMT deadline on Friday.

In part one of the show, Victor Wanyama talks about FPL and which three Tottenham Hotspur team-mates he would recommend, while Mark looks at the impact of new Crystal Palace manager Sam Allardyce.

In part two, Burnley's Stephen Ward backs a striker at Turf Moor to hit a run of goalscoring form, while Mark picks a squad of differential players to give FPL managers the edge.