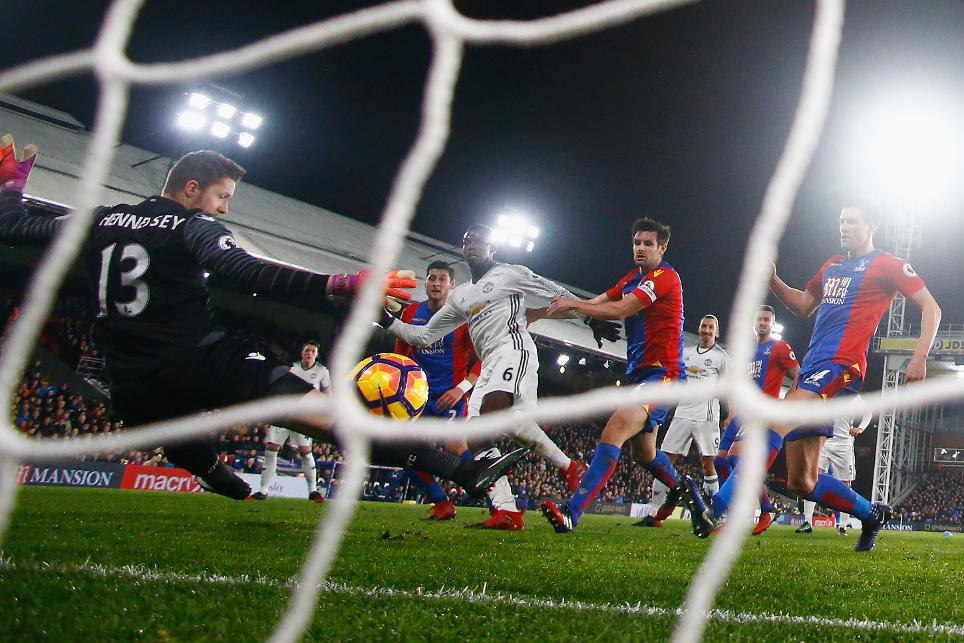 Sam Allardyce says his priority as the new manager of Crystal Palace will be working on the defence as he prepares for his first match, away to Watford on Boxing Day.

Only two teams have conceded more than the 32 goals Palace have let in this season, while only the top five sides have scored more than their 28 goals.

“Attacking players when you are in possession are fantastic this season,” Allardyce told CPFC Player of the squad he has inherited from Alan Pardew. “The strengthening in that area by the club and by Alan has brought a lot of flair to the team and that has brought quite a lot more goals.

“But the other side is that when we are not in possession we have got to stop conceding and make sure that those goals we score win us games.”