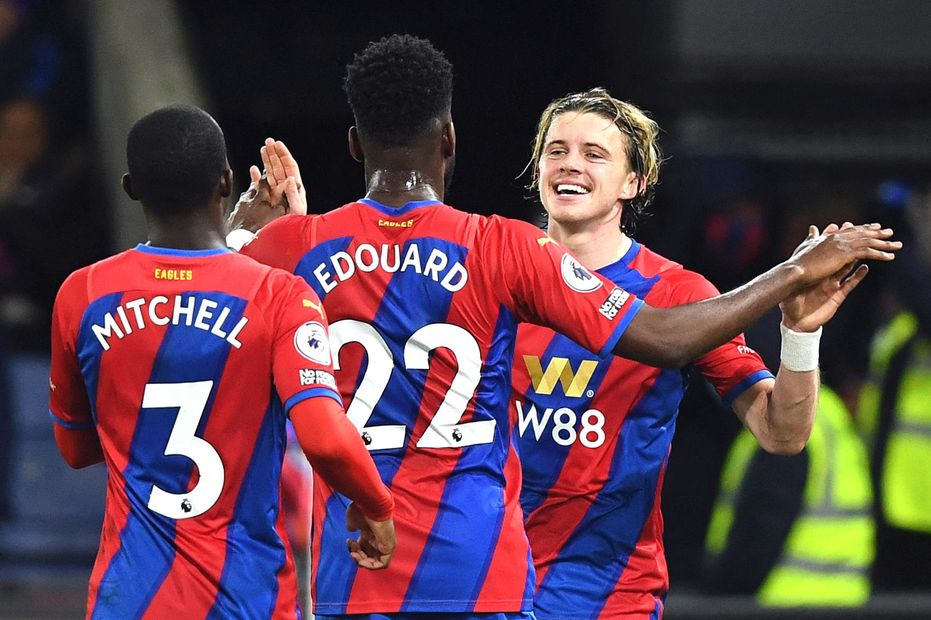 The Eagles have four matches scheduled in the next three Gameweeks, including a Double Gameweek 26.

According to the Fixture Difficulty Ratings (FDR), three of those matches, against Brentford, Watford and Burnley, score only two.

Conor Gallagher (£6.2m) has been Palace's standout player in Fantasy this season, totalling 101 points thanks to seven goals and five assists.

His 19.1 per cent ownership should be aware, though, that the on-loan midfielder cannot play in the Eagles' first match of Double Gameweek 26 against his parent club Chelsea.

Michael Olise (£5.4m) and Odsonne Edouard (£6.5m) are the form attackers for Patrick Vieira's side.

Midfielder Olise has produced a goal and an assist in three of his last five matches in all competitions, while forward Edouard has three goals, two assists and 30 points across his last four outings in Fantasy.

Palace have claimed five clean sheets this term, and Tyrick Mitchell and Marc Guehi (both £4.5m) have been their most attacking defenders.

Left-back Mitchell has created 16 chances, a total bettered by only three of his team-mates.

Guehi, meanwhile, has scored twice in 21 Premier League appearances. His nine shots from set-pieces rank second for the Eagles this season.