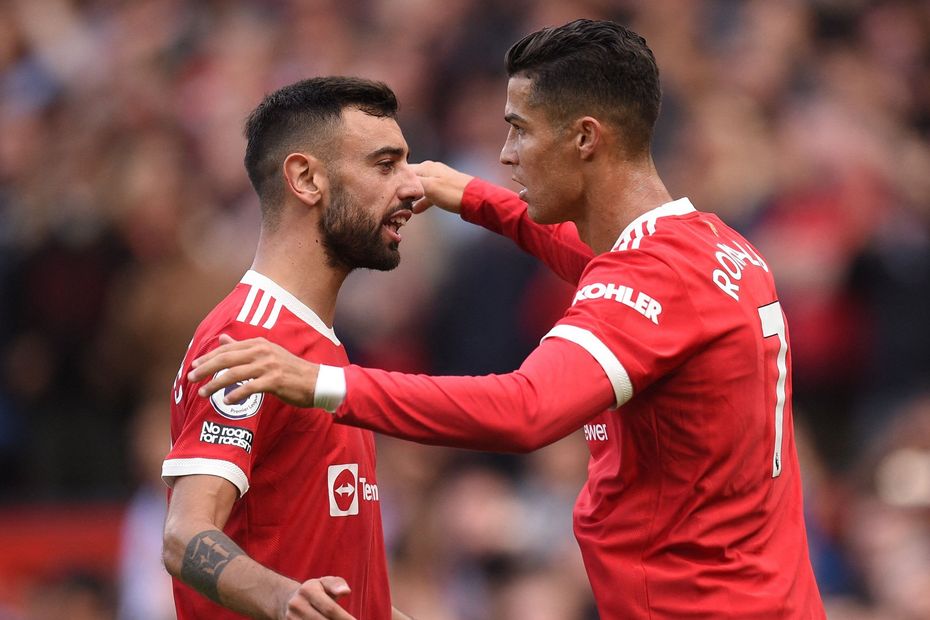 With the Africa Cup of Nations finishing before Gameweek 24, Fantasy Premier League managers must work out if, when and how to get Mohamed Salah (£12.7m) back into their squad.

But Fantasy expert Az Phillips feels there are now pitfalls to releasing either player, with Fernandes having a Double Gameweek 25 and an in-form De Bruyne facing Brentford and Norwich City in his next two matches.

“If I was Wildcarding I’d go with Salah out of the three, but I wouldn’t be selling either of the other two for him,” says Az in the latest episode of the FPL Show.

“I probably won’t have [Salah] for Gameweek 24 or 25, because I’d have to sell Bruno, who’s got the double. So it would be Gameweek 26 I’d be looking to get Salah back in.”

Az benefited from Fernandes’ 23-point haul in Double Gameweek 22 but worries he could be punished for holding the Portuguese too long and overlooking Salah.

“I feel very fortunate to have got his points, but I can’t really sell him now with this double coming up. I don’t really know what to do with him.

“I don’t think I’d be buying him. I still think Cristiano Ronaldo and David De Gea are the two players to get from Manchester United, and then I’d focus on getting Salah.”

Watch the video above to see why Az’s fellow expert Sam Bonfield, who has a similar problem as a Ronaldo (£12.5m) owner who wants Salah, disagrees with Az and would prioritise Fernandes over Ronaldo for the Double Gameweek.