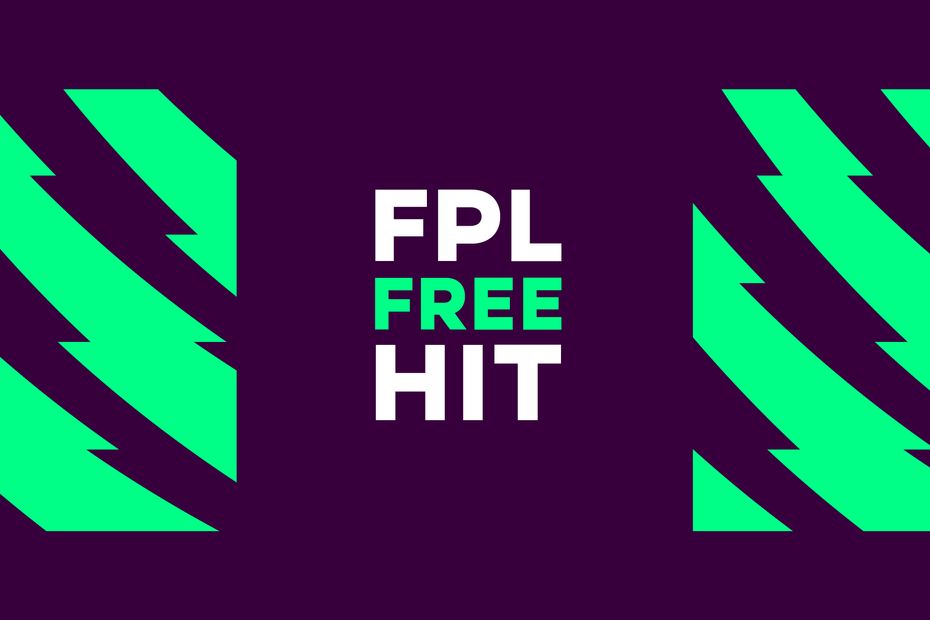 What is the Free Hit chip in FPL?
How postponements affect FPL managers
How to check FPL bonus points during matches

Managers in Fantasy Premier League have had to deal with a lot of uncertainty recently, with the unprecedented number of postponed Premier League fixtures affecting their plans.

So, all FPL managers will now receive one extra Free Hit chip from Gameweek 20 to allow significant changes to squads for a single Gameweek without suffering a points hit.

What is the Free Hit chip?

A Free Hit allows for unlimited transfers in a single Gameweek. Managers can replace their entire squad for that Gameweek before the deadline but their 15-man line-up is returned to how it was at the start of the Gameweek for the next deadline.

If the Free Hit chip is played leading up to Gameweek 20, for example, once the deadline has passed you will see the points scored by your new Free Hit squad in the "Points" tab.

But in your "My Team" and "Transfers" tabs, your old Gameweek 19 squad will have returned. Like the Wildcard, the Free Hit is used when confirming transfers. It cannot be cancelled once confirmed.

See: All about the Free Hit

Traditionally, there is one Free Hit chip to play each season, but the number of postponements has meant we have introduced a second to give managers more flexibility when making their all-important squad selections – either in the short-term or in a future Gameweek.

Two Gameweeks in a row?

Please note that if you have two Free Hit chips, you will be unable to play them in consecutive Gameweeks. After playing your Free Hit, your squad will return to its previous state for the following Gameweeks.

So, after you have selected the Free Hit chip for Gameweek 20, the “Play” button will remain for you to use again at another point in the season from Gameweek 22.

You don’t have to use your Free Hit over the festive period. You can save it for later in the season, when there are likely to be Double Gameweeks into which the postponed fixtures are scheduled.

The two Free Hits are in addition to the Wildcard chips that can be used twice a season. The first Wildcard is available until Tuesday 28 December 11:00 GMT, the deadline for Gameweek 20.

The second Wildcard will be available after this time and will remain available until the end of the season.

Part 2: When is the best time to use the extra Free Hit chip?