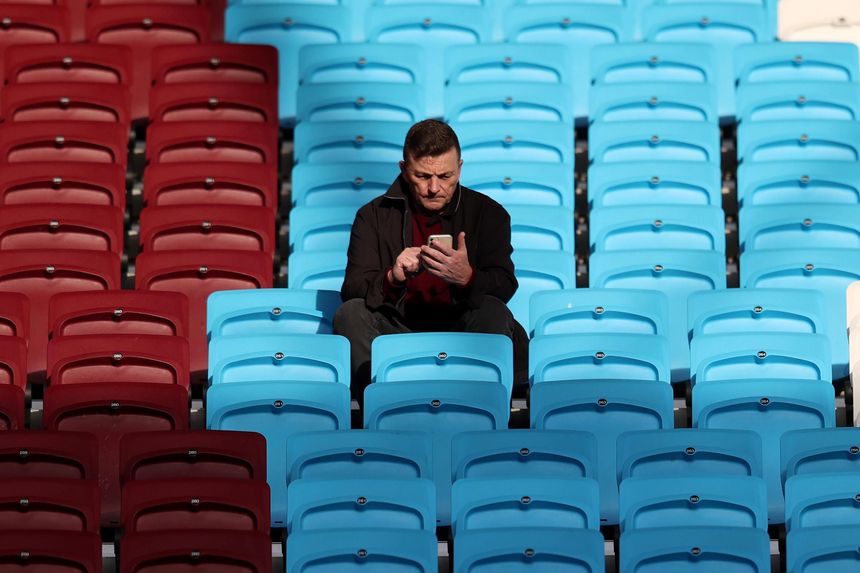 If a Premier League match is postponed and moved out of the Gameweek, any players who are affected will not score FPL points.

They will be replaced in the starting XI by a manager's players off the bench, provided of course the replacements' matches go ahead.

These swaps will be prioritised according to the order that the manager has selected for their substitutes on the bench.

Should your FPL team captain fail to feature, the armband will be moved to the vice-captain, who records double points instead.

But if the vice-captain is also affected by postponements, managers will earn zero extra points from their armband.

If a postponed match is rescheduled for the same Gameweek, any points scored by players in that match will remain in that Gameweek.

However, if the match is rescheduled for another Gameweek, players will score points in that period, and not the initial one.

For FPL managers whose teams have a number of players not in action, they can address this by using the Free Hit chip.

This chip allows managers to make unlimited free transfers for a single Gameweek. But, at the next deadline their squad is returned to how it was at the start of the Gameweek.

Matches moved to another Gameweek often result in Double Gameweeks for some managers, where players are in action twice in the same Gameweek.

This offers FPL managers a great opportunity to capitalise on such players, bringing them in and using chips such as Triple Captain (where the captain's points are tripled) and Bench Boost (where the points scored by your bench players are included in your total) to secure big points hauls.